eSports is here to stay! From the alleged niche to the mass audience 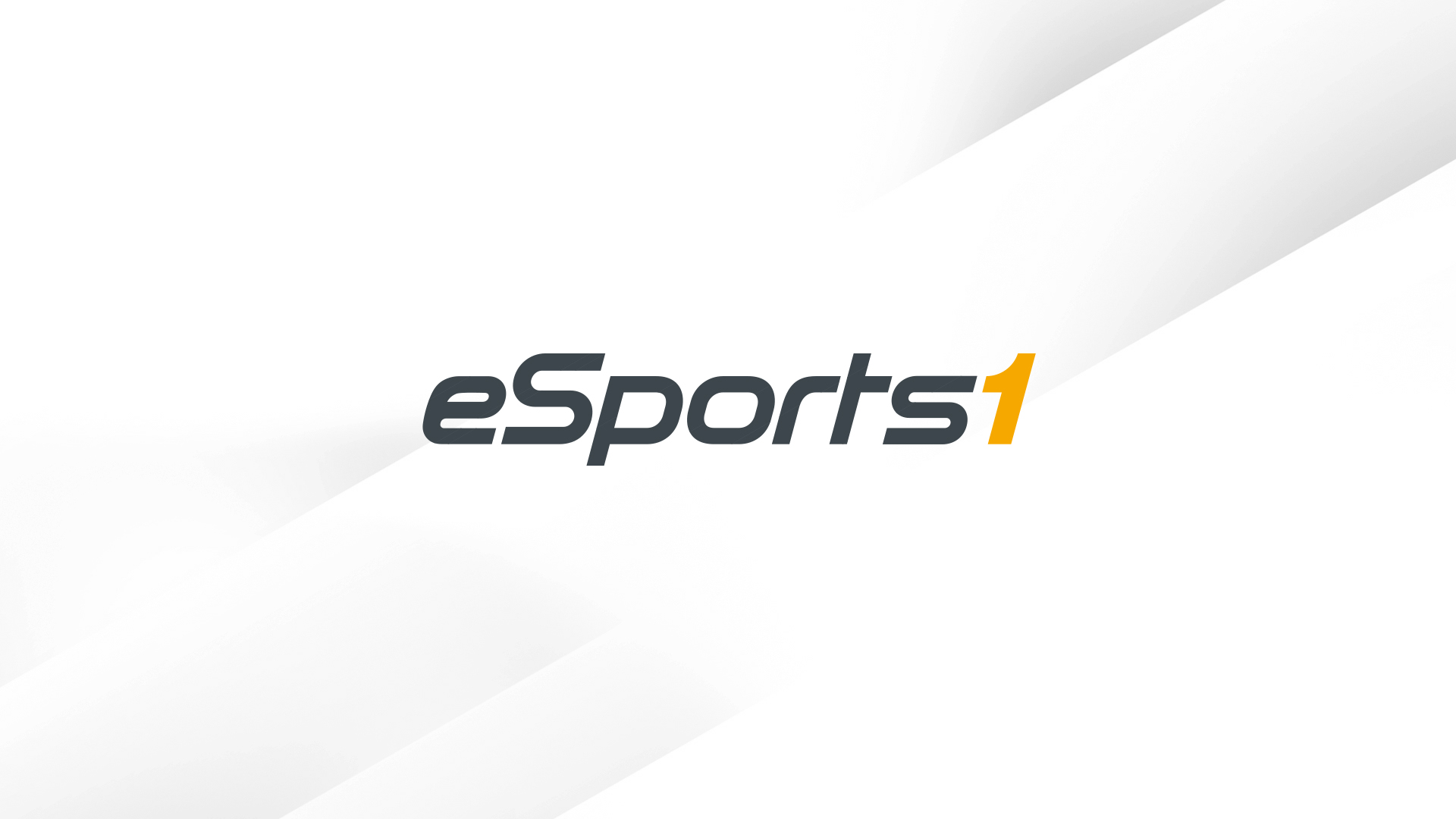 eSPORTS1, the first linear eSports TV channel in Germany, Austria and Switzerland, was launched on January 24. It is an offshoot of the SPORT1 channel, which had already devoted itself to eSports in the form of tournament broadcasts on free TV, an online channel and its own eSports app. The establishment of its own pay-TV channel is a further step towards reaching the eSports community. But how does one come to the decision to launch a linear TV channel for a target group that is moving further and further away from linear programming? Does such a channel have to be promoted differently from "normal" sports programming? And do classical viewers understand this content at all? Eyes & Ears wanted to know more. 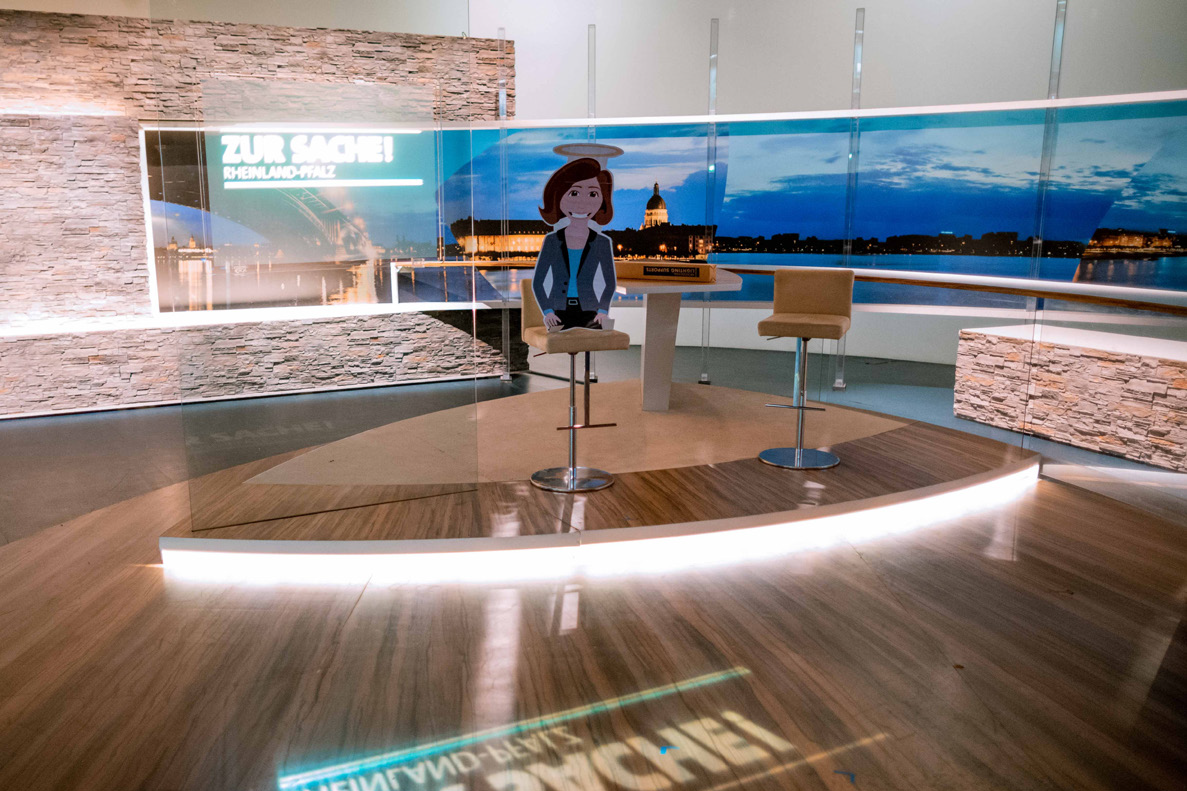 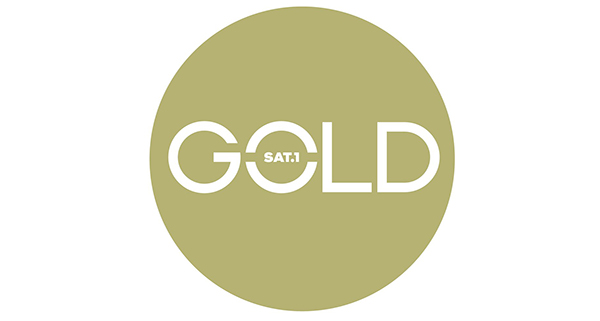 Just in time for the sixth birthday of SAT.1 GOLD, the station gets its first complete redesign.

Superama produces a Branded Content Making-Of and an Image Spot for DMAX by order of SanDisk. 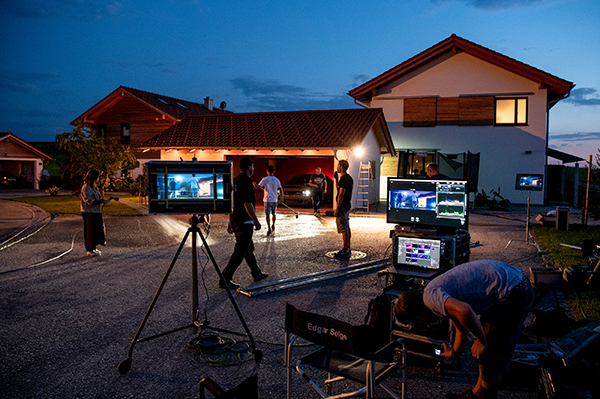 With the help of Superama, the companies San Disk and G-Technology want to place advertising in the target group of professional filmmakers in order to gain attention for their pro-products.