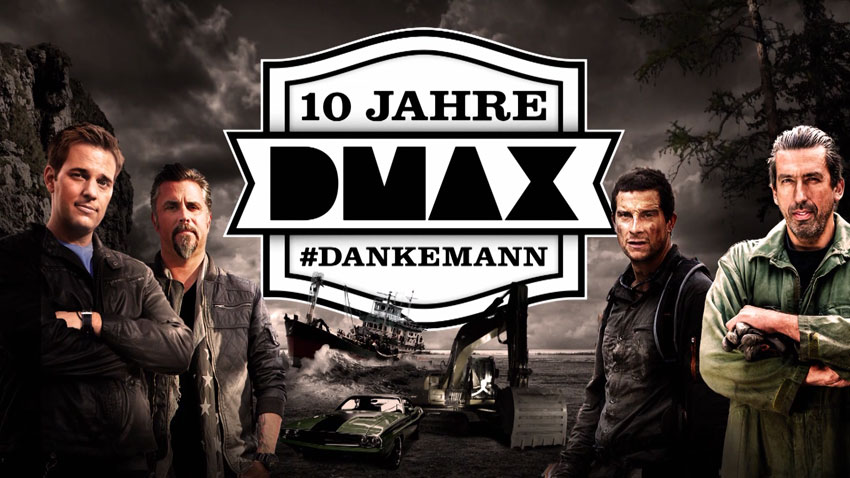 #THANKSMAN to all the men of the world, said DMAX on its 10th birthday. With the word "man", the men's channel created many funny word games – and translated them into a comprehensive channel campaign for all areas such as marketing, digital, social media and consumer products. Great idea, man! 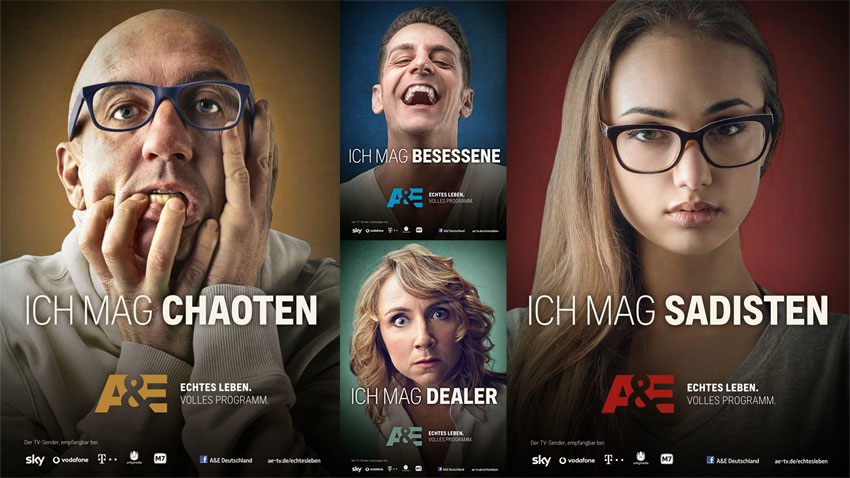 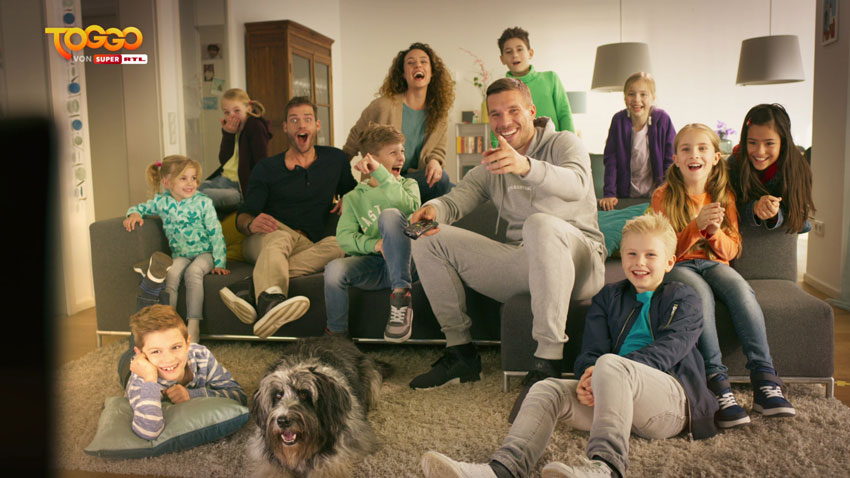 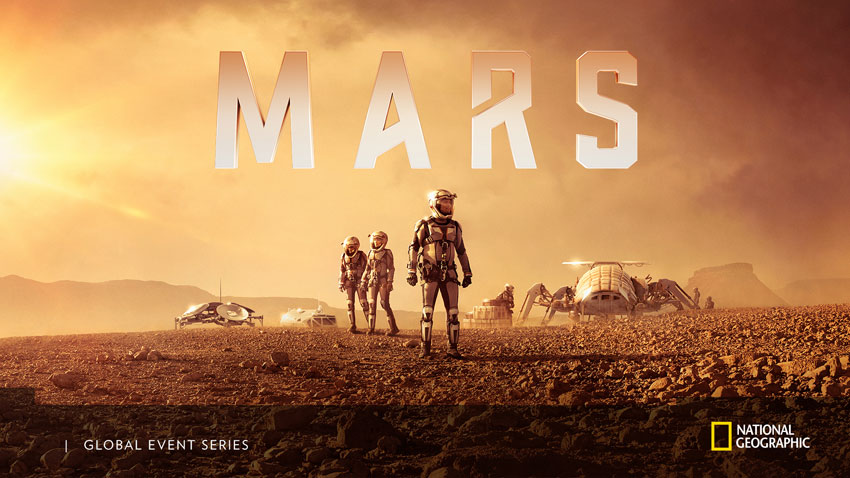 The 'Mars' series was National Geographic's first programme to combine fictional and factual content. For this reason, the channel developed a cross-media promotion campaign that focused on the relevance of the topic rather than the entertainment aspect. In doing so, FOX took a different approach: In a cooperation with the European Space Agency ESA, web spots were created with astronauts who reported on the topics 'Dangers and procedures of space travel' and 'Mars and its colonisation'. In the Mall of Berlin, an interactive Mars experience was set up where visitors could train like an astronaut and pose for a photo. And on Immoscout, a special ad was placed for an apartment on Mars that could be viewed interactively. Informative and entertaining! 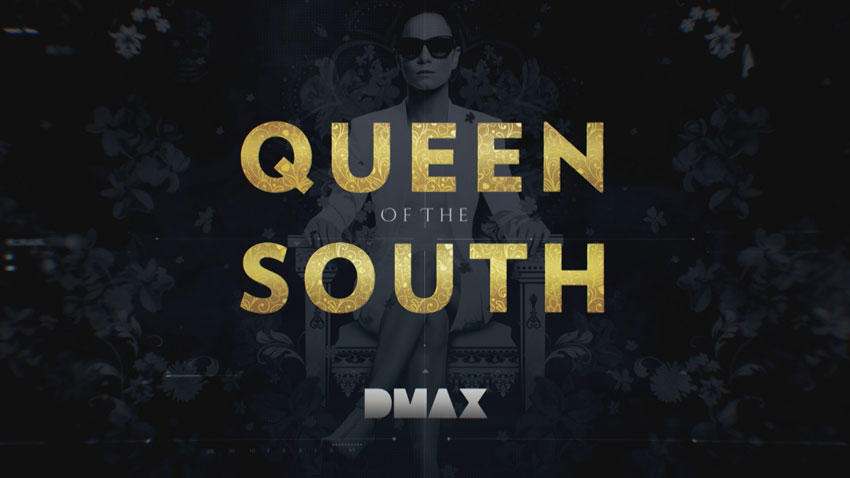 DMAX: Queen of the South

Fiction on DMAX is new – so far, the channel has mainly been showing male-oriented documentaries and series. With the US series 'Queen of the South', a woman took over as boss of the men's channel for the first time. The series about the rise of the Mexican drug queen Teresa Mendoza was advertised with a cross-media campaign that propelled viewers into the middle of the drug mafia: trailers and teasers with a unique look, Mexican-inspired graphics and a new tonality. These marketing measures were rounded off with numerous out-of-home activities, an online presence, cinema and radio commercials as well as print advertisements. Clearly, the Queen is now the boss! 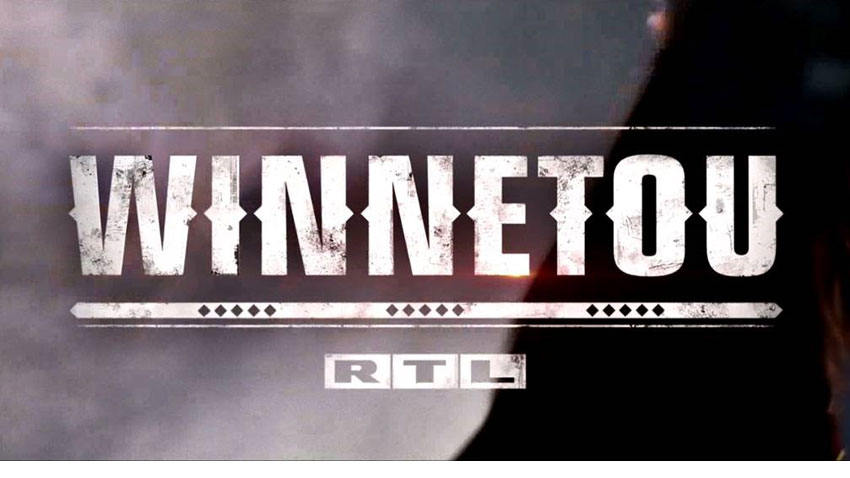 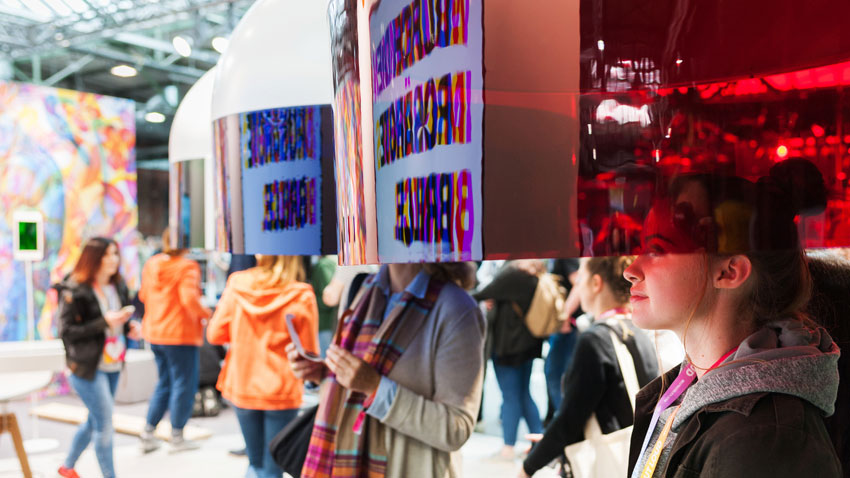 At the re:publica 2017, ZDF invited viewers to look at concepts such as fake news, filter bubbles, social bots, and clickbait in the super-election year: oversized filter bubbles showed how easy it is to hide information. An installation printed tweets with the hashtag #ZDFroll and shredded them immediately. In the campaign 'Fact or Fake?' anyone could put his personal instinct for fake news to the test. '360° in a completely different way' invited the visitors to a virtual view from a skyscraper, to show the difference between real and fake. Visually surprising, colourful and interactive. 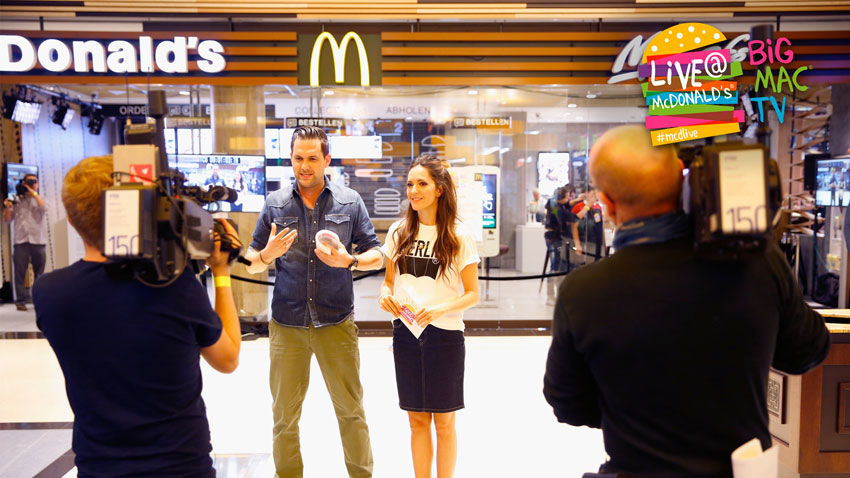