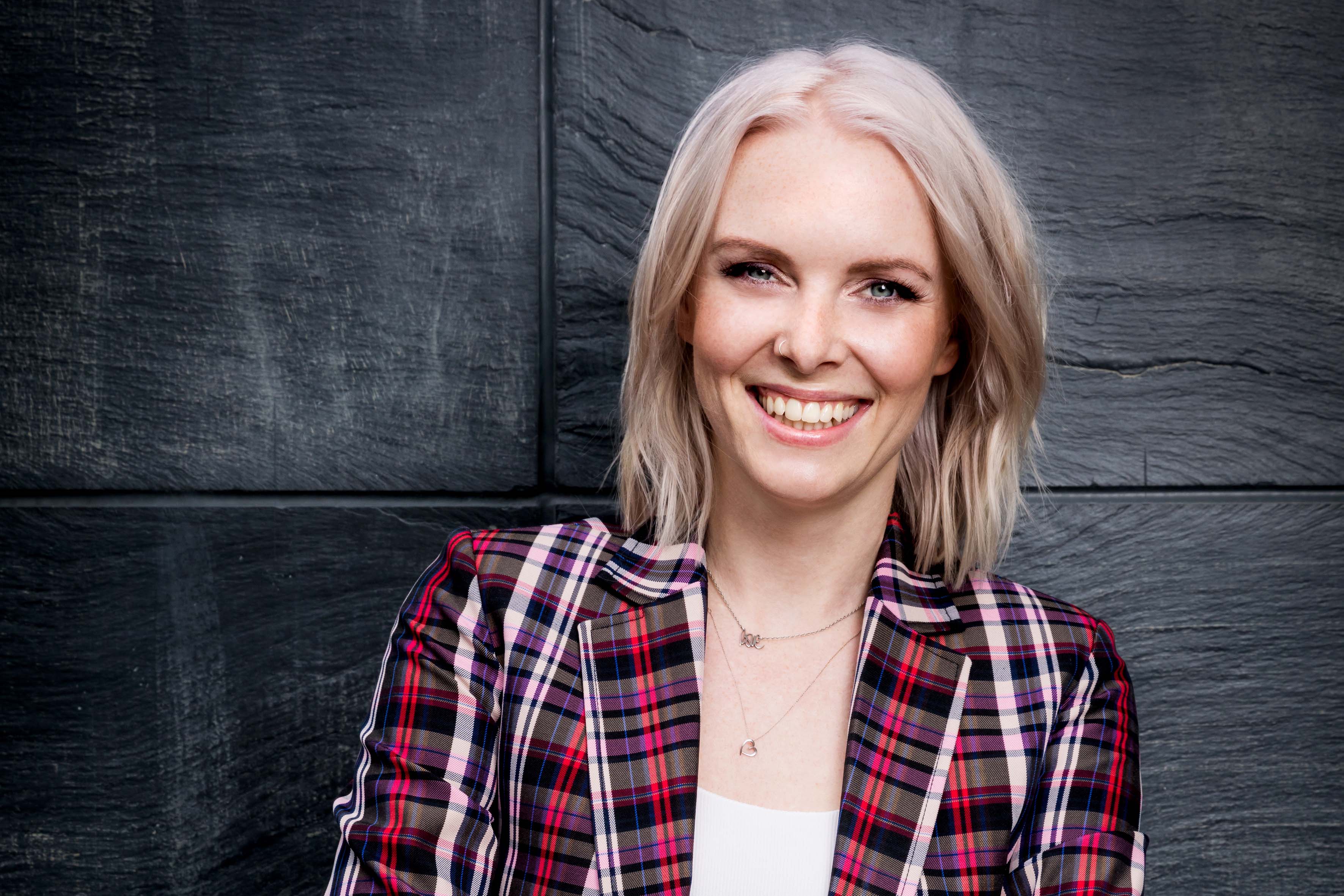 Tina Wiesner has recently been appointed to the Board of Eyes & Ears of Europe. The general meeting of the association elected the head of Marketing, Creation & Advertising RTLZWEI to the board at the end of November 2019.

Tina Wiesner on her view of the current media landscape:

The technologies that surround us and everything that has to do with media and its use are changing rapidly and constantly. And there is nothing to suggest that there will be quieter times ahead.

In fact, times of upheaval are always the most exciting and productive for creative professionals and their audiences. But many creative people are insecure. What works and what doesn't? Where and with which words, content and style do we reach the hearts of our target groups? Digitalisation seems to put everything into question or make obsolete what we once learned.

This thought, or rather the universally announced downfall of TV, is so powerful that it threatens to paralyse an entire industry of top creatives, persuading them to make room for the so-called creators, the mobile phone cameras and the voice messages.

I think we should look at the opportunities: The playing field and the number of players in the creative industry have grown enormously. We should invite the new players instead of giving way to them, embrace the new channels and technologies, be aware of their benefits. Our craft is not obsolete, neither are the rules of good stories, and good design is always contemporary. All we need is curiosity and the courage to break the rules. We can learn a lot, but we can also teach a lot.

It is easy to come to terms with the popular thesis that television is a medium of yesterday. If that were true, we could truly lean back and continue as always for a few more years. But I've learned from many broadcasters that the consistent focus on the target groups, including the creative, particularly challenging young target group at RTLZWEI, actually works.

Today, format or rather content brands go beyond the boundaries of TV as a medium and unfold in a variety of ways wherever people enjoy content. And they don't just consume, they want to actively deal with the content - see "Love Island" or "Masked Singer".

This immediacy and transparency, the proximity between stories and the audience, was also the guiding idea for the current redesign of the RTLZWEI channel brand. Staging brands across all media forms makes our job more challenging, but also more inspiring than ever before. Today we can think bigger than ever before, can do so much and now even more. These are great times.

Tina Wiesner has been responsible for the creation and management of all advertising, image and design measures for the RTLZWEI brand since 2015. Her activities as Creative Director include the conception and production of campaigns, trailers, graphics, print and online advertising as well as the implementation of the corporate identity and corporate design. As a creative producer, director and copywriter, she was previously responsible for advertising measures and campaigns for amazon, Gräfe und Unzer, TNT, Discovery, RTL, ServusTV, Disney and VOX. Wiesner completed her traineeship on-air promotion & design at VOX in 2011.