eSPORTS1, the first linear eSports TV channel in Germany, Austria and Switzerland, was launched on January 24. It is an offshoot of the SPORT1 channel, which had already devoted itself to eSports in the form of tournament broadcasts on free TV, an online channel and its own eSports app. The establishment of its own pay-TV channel is a further step towards reaching the eSports community. 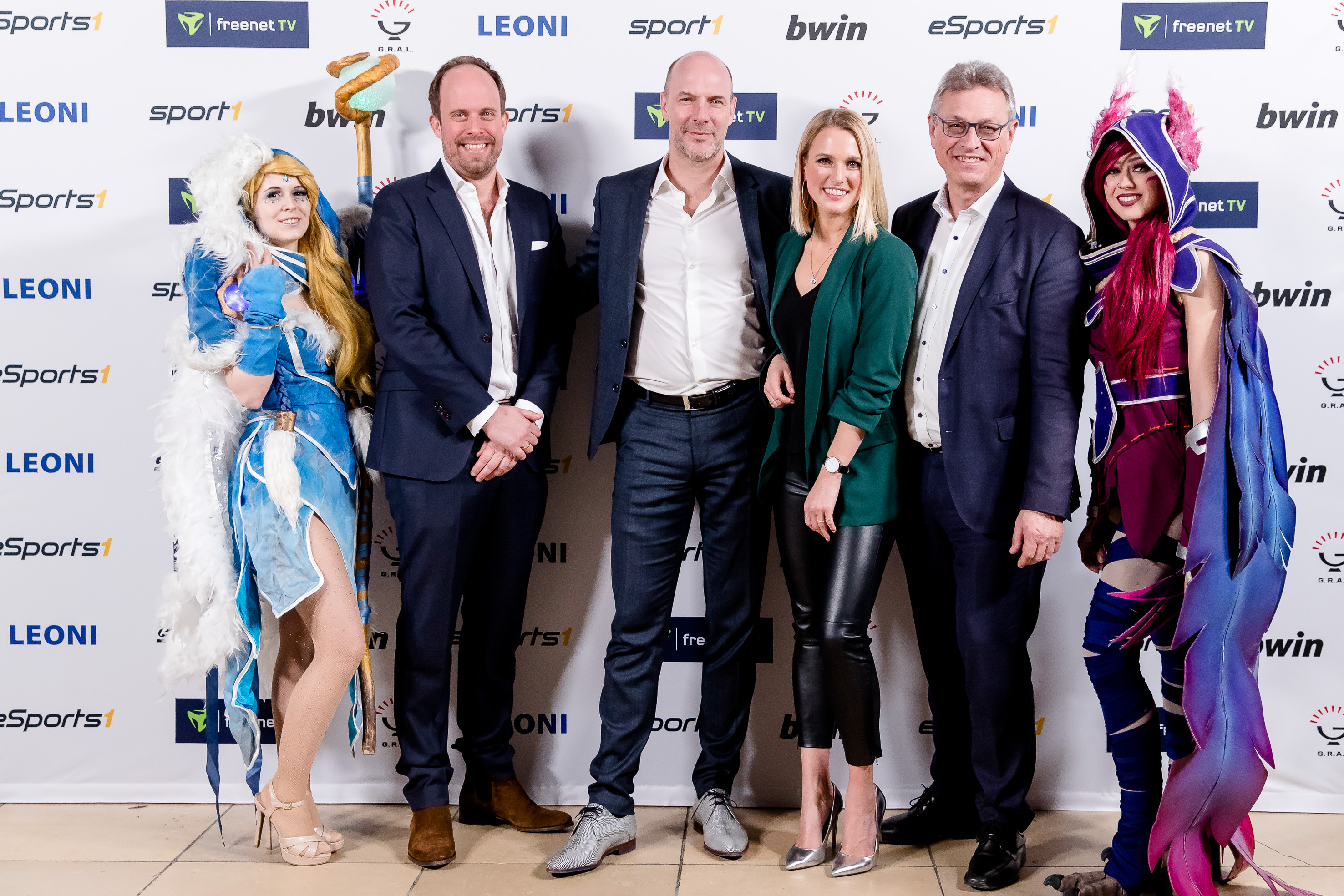 They are thus facing up to the challenge of the "free culture" in eSports, but are also taking advantage of the fact that there is still room for improvement in the area of eSports with regard to paid content. After all, the willingness to pay for eSports content tripled between 2017 and 2018. (Source)

But how does one come to the decision to launch a linear TV channel for a target group that is moving further and further away from linear programming? Does such a channel have to be promoted differently from "normal" sports programming? And do classical viewers understand this content at all? Eyes & Ears wanted to know more.

Daniel von Busse, COO TV and member of the management board of Sport1 GmbH, answers questions from Eyes & Ears about eSPORTS1 in this interview!

eSPORTS1 is the first linear TV channel in Germany, Austria and Switzerland. Until now, eSports has primarily been broadcast on streaming platforms. What motivated SPORT1 to start a channel only for eSports?

With our new channel eSPORTS1, we are emphasizing our pioneering role in the field of eSports and further expanding our commitment. With the launch of the first eSports channel in the German-speaking region, we will make an even stronger contribution to further boosting the presence and acceptance of this young sport - among viewers, advertisers, industry associations from the worlds of business, sport and the media as well as in politics. Our goal is to make the topic of eSports in Germany accessible to an even broader public. Out of the alleged niche to the mass audience.

How does the design, promotion & marketing of an eSports channel differ from that of a classic sports/television channel?

The overall design is geared towards the younger target group of 14-29-year-old men, who are the main audience for eSports. There will be many elements that are also known from "classic TV", such as the studio, experts and augmented reality. Nevertheless, we will also try out innovative concepts. 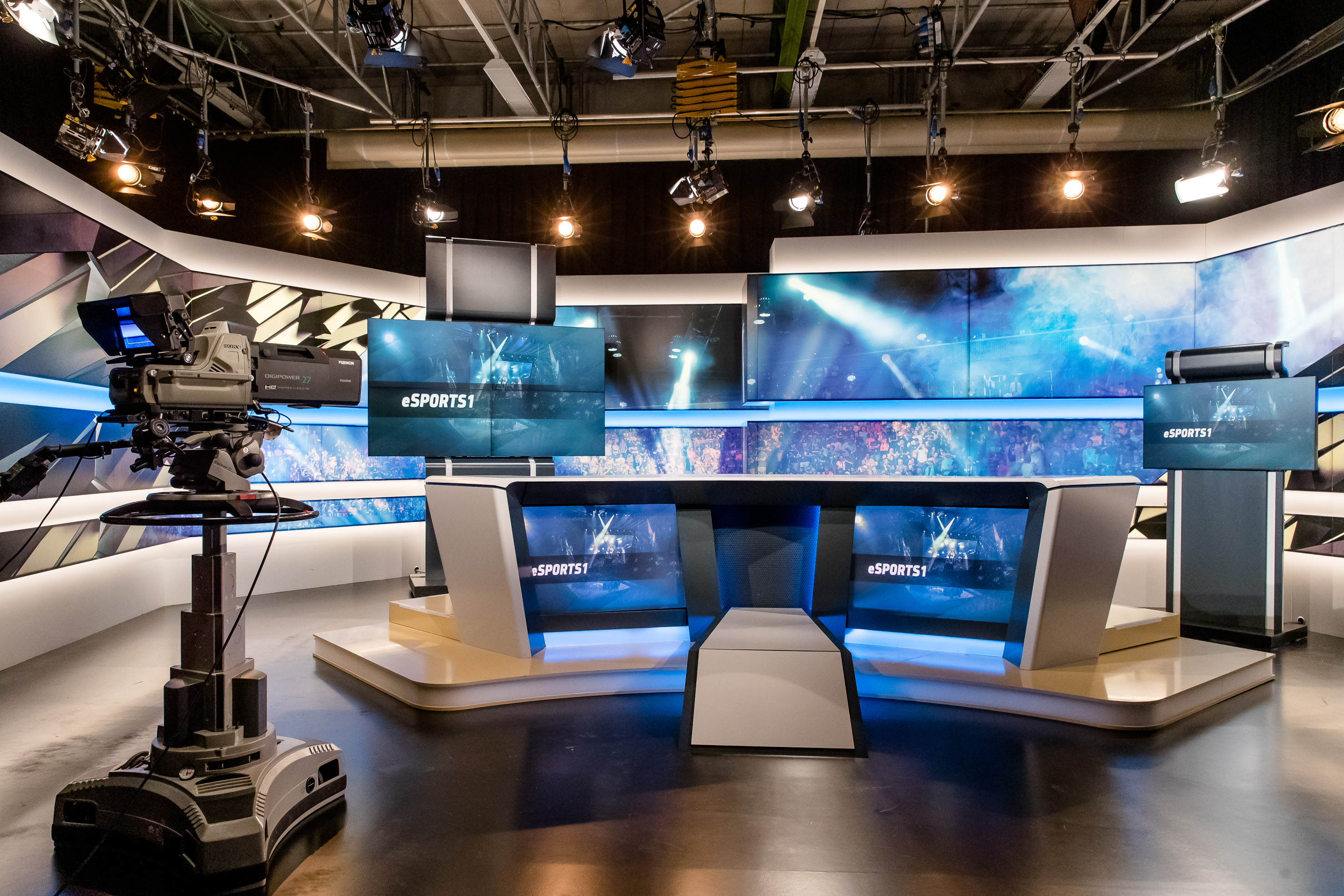 In times of Twitch.tv and other live streaming platforms, where video content is mostly offered unfiltered, we want to create products that offer the viewer significant added value and at the same time facilitate general access to the topic of eSports. The international eSports calendar is very fragmented: SPORT1 acts as a compass in this complex eSports cosmos and offers an important ranking of events as well as insights into teams and actors through our own eSports editorial team.

Twitch is mainly used by hardcore eSports fans. We want to bring eSports closer to the mainstream society on our new channel eSPORTS1 and also on Free TV. In TV, eSports can 'only' function if we prepare games, topics and facts in a simple, uncomplicated and understandable way for everyone. So the target group is a different, broader one.

In addition to editorial categorisation, the focus on German eSports activities also plays a greater role for us than on international online video platforms.

Twitch is a live streaming video platform of the company Twitch Interactive, a subsidiary of Amazon. Launched in June 2011 as a spin-off of the general interest streaming platform Justin.tv, the site focuses on live streaming of video games, including the broadcast of eSports competitions, as well as music broadcasts, creative content and, more recently, "in real life" streams. The website's content can be viewed either live or via video on demand. (Source)

Has eSports arrived in the mainstream? Or are we still in a media niche?

The development of eSports worldwide and in Germany is rapid. According to a study by the market research agency Newzoo, there were 165 million eSports fans worldwide in 2018, plus 215 million casual viewers. So this is not a short-lived hype: eSports is here to stay. The boom will continue. The sport is becoming increasingly popular among the young target group and is now filling stadiums and arenas worldwide. Gamescom, the largest gaming event in Germany, also attracts more than 350,000 visitors every year. More and more major players from classic sports are also investing in eSports, including the top clubs Manchester City, Paris Saint-Germain and Ajax Amsterdam in Europe and Schalke 04, VfL Wolfsburg, VfB Stuttgart and RB Leipzig among others in Germany.

How complex is the preparation in contrast to classical sports? Can eSports amateurs also follow the action? How is it ensured that newcomers are not overwhelmed and "heavy users" are not bored?

In the approach to an eSports broadcast, we see many parallels to other sports. Some things still seem a bit unusual with eSports - but the elements of our broadcasts are comparable: In eSports, we also show as many live game sequences as possible and use breaks to include editorial content as well as in-depth analyses and assessments. Our experts use analysis tools similar to those used for other sports. Our eSports editorial team and our renowned on-air team with their own experts for the respective titles offer comprehensive pre- and post-event reporting as well as analyses from our own eSports studio with augmented reality elements.

eSPORTS1 reports on the most well-known eSports titles such as League of Legends, Dota 2, Counter-Strike, Overwatch and FIFA 19. The Pay-TV channel's 24/7 programme includes at least 1,200 live hours of international and national eSports events as well as highlight broadcasts and self-produced magazines. The programme content is curated, edited and presented by an in-house editorial team together with experts and influencers from the German-speaking eSports community for the target group in Germany, Austria and Switzerland. Numerous major eSports events are commented on in German and broadcast from its own studio. The magazine "Inside eSports" also provides a compact overview of all known eSports titles and competitions and provides viewers with the latest news and background reports. (Source)