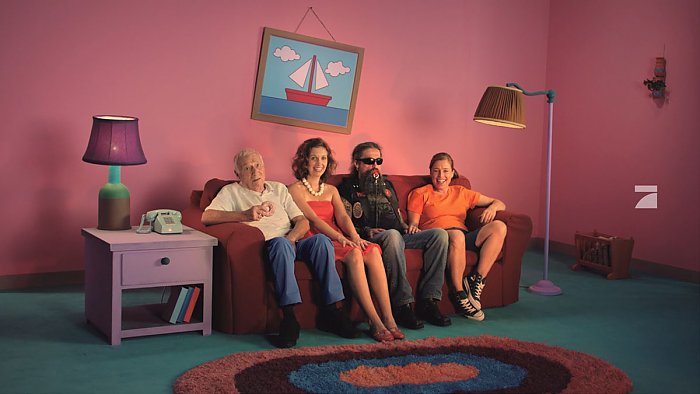 The yellow animated family from Springfield is an integral part of American pop culture and has long since achieved cult status with us. As Homer voice Norbert Gastell said in an interview: "There is a little Homer in each of us." To celebrate our favourite family's 25th anniversary, Creative Solutions invited the German voices of Homer & Co in front of the camera. They built a replica of the living room and invited the famous voice actors of the Simpsons family. Norbert Gastell, Sandra Schwittau and Sabine Bohlmann act in their familiar Simpsons style. And we realize how much fun they have dubbing Homer, Bart, Lisa and Maggie. By the time Homer-Norbert apologises to Bart-Sandra for the slightly too realistic choking scene, it becomes clear with how much passion, commitment and dedication the speakers act. The audience thanked ProSieben with consistently high ratings – not only for the 25th season, but also for the repeats. A fantastic look behind the scenes with a lot of ironic moments! Original, innovative and humorous! 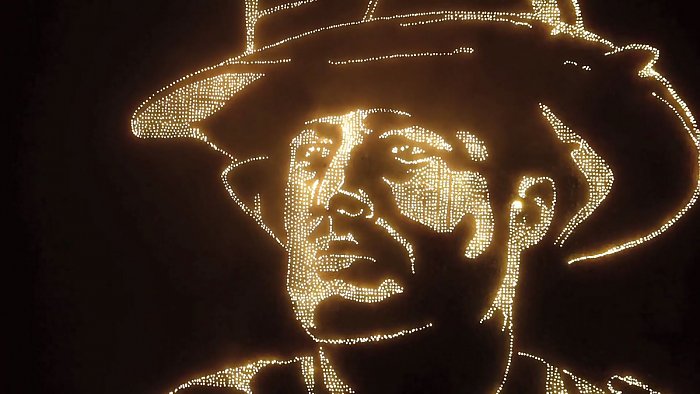 To accompany the start of the third season of 'Chicago Fire', Universal Channel launched an extremely hot stunt. As part of a large-scale campaign, the largest fire mosaic in the world was lit in Vaterstetten, Bavaria: Covering an area of 4900 square meters, 5480 torches burned, forming the likeness of series hero Kelly Severidge. For two weeks, Universal Channel, the creative agency Heye and the pyrotechnicians of Zündflut prepared the biggest bonfire ever. The winner of the 'Superfan' contest was allowed to ignite the first torch. Within 30 minutes, a team made sure that thousands of wax torches were lit manually. The fire mosaic was visible for two hours and a new World Record was created – confirmed by the Guinness Book of Records. The worldwide media response to the campaign was overwhelming. Even actor Taylor Kinney, who plays the series' hero, tweeted "How popular is Chicago Fire in Germany? So popular…". With a creative idea and minimal costs, maximum media coverage was achieved. That's what we call effectiveness!