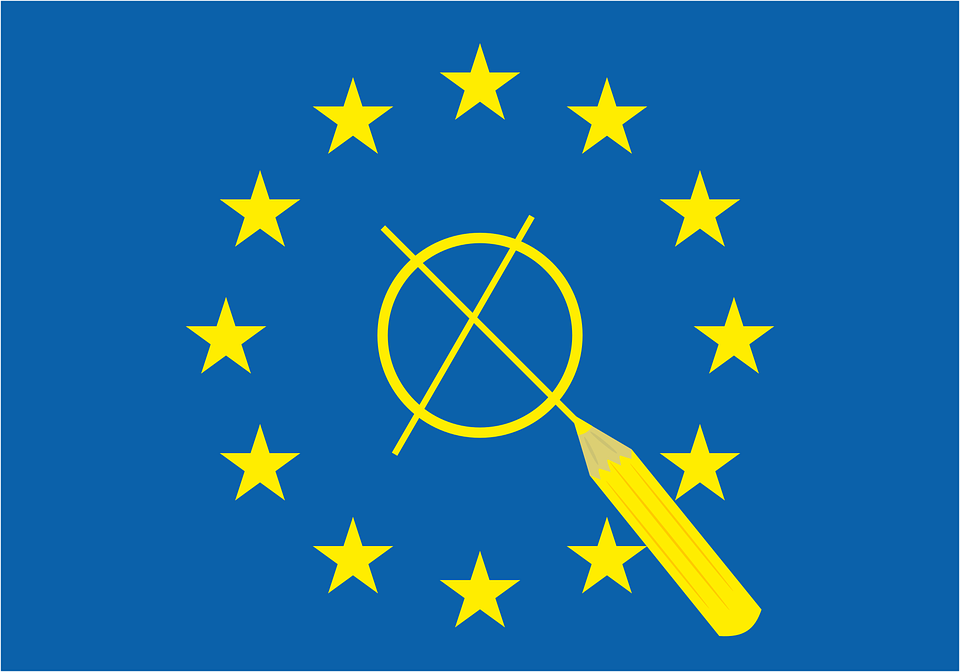 From 23 to 26 May 2019, elections to the European Parliament will be held in the Member States of the European Union. In order to achieve a higher turnout this year, both Divimove and ProsiebenSat.1 and Mediengruppe RTL will drum for the European elections.

To increase voter turnout among first-time voters and young people, online video company Divimove developed a social influencer campaign for the European Parliament. It is part of the https://www.diesmalwaehleich.eu/ platform launched by the European Parliament. It focuses on AlexiBexi, Kupferfuchs and Lisa Sophie Laurent who are intended to attract attention within young target groups. On their channels they reach more than two million people in total. In YouTube videos as well as on Instagram, Twitter and Facebook, the influencers call on people to motivate their own social environment to vote.

A particular challenge of the campaign was to combine politics and influencer marketing:

"Influencer marketing in the political context? Does that work? This was one of the first questions in the conception and idea development phase. For a long time the prejudice existed that cooperations with influencers only work in connection with consumer brands and products. It was necessary to refute this industry sentiment and develop a creative idea that would enable influencers to remain authentic and at the same time introduce their communities to the political and cross-party topic of European elections. It was crucial to give the influencers creative freedom in the implementation and to position them for subject areas with which they can also identify," says Stephan Schilling, Head of PR & Communications, Divimove.

Within the framework of the campaign, Alexibexi is particularly concerned with network policy, Kupferfuchs with environmental protection and Lisa Sophie Laurent with women's rights.

ProSiebenSat.1 launched an activation campaign for the European elections on 8 May with "Go Vote!". With numerous well-known channel faces and influencers, the media company is calling on the young target group in particular to take part in the European elections on 26 May. At the heart of the campaign are "Go Vote!" spots, which can be seen on the group's various platforms.

"As a media company, it is our mission to strengthen democracy and contribute to the formation of opinion. At ProSiebenSat.1, we therefore use all the power of our entertainment platforms to inform young people on all channels and encourage them to vote. We are thus continuing our successful commitment during the last two federal elections. It's about our future and our Europe. We all now have the opportunity to stand up for freedom, democracy and tolerance," says Conrad Albert, Deputy CEO & Group General Counsel, ProSiebenSat.1 Media SE.

The idea behind the campaign: " When you vote, you not only shape a Europe, but your Europe". The stars and partners of ProSiebenSat.1 are supposed to convey this idea. To reinforce the authenticity of the campaign and its message, each of the testimonials has an individual tone in their call for the European elections.

The Mediengruppe RTL Deutschland launched a campaign on 13 May jointly developed and produced with SCREENWORKS under the motto "Because a voice can accomplish the unbelievable. Yours too!" At the core of the campaign are three different spots designed to motivate young people and first-time voters in particular to take part in the European elections, use their own vote and thus actively shape the future of Europe. The spots can be seen on the channels RTL, VOX, n-tv and NITRO as well as on various social media platforms.

"With our linear channels alone, we reach an average of 65 million viewers per month. We therefore see it as our responsibility to promote information and opinion-forming in a democratic society. This includes providing comprehensive coverage of the European elections not only in the programmes, but also beyond them. With its simple but effective form of presentation, the campaign manages to show that every voice can make a difference," says Claus Grewenig, Head of Media Policy at Mediengruppe RTL Deutschland.

Mediengruppe RTL Deutschland took the message literally and implemented it in different ways in the campaign's three spots: an opera singer sings so intensely and violently that a glass bursts; the frontman of a band inspires the audience with his voice and ignites a sea of lights; in a church a bride says ''I do'' which leads to marriage.