The Munich-based agency BDA Creative redesigned the on-air, digital and screen design for ZDFheute with a simple keyline. On 19 July 2021, the rebranding went on air. 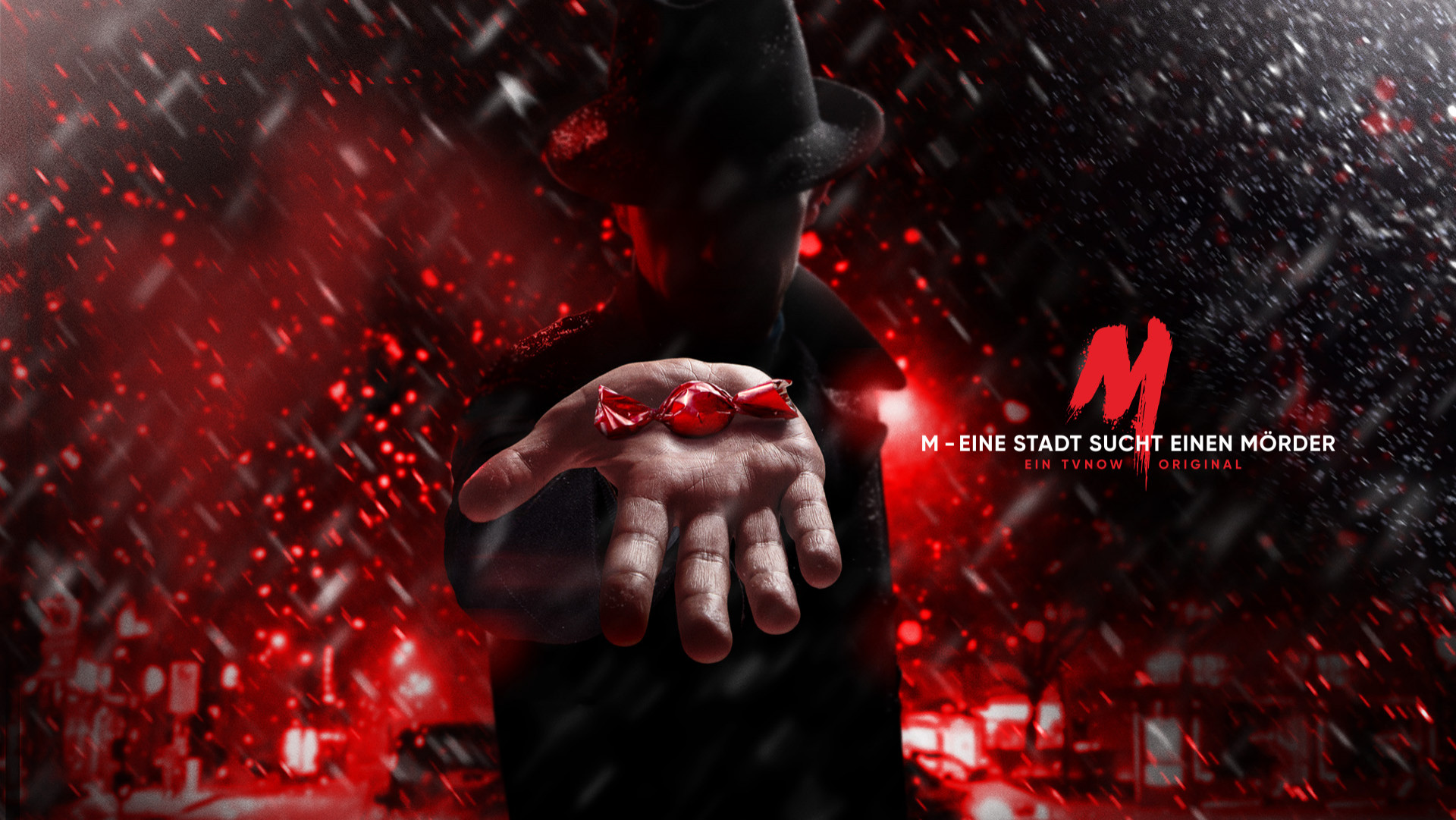 Since 5 February 2019, the cultural and scientific programme, which is the joint responsibility of the public broadcasters ZDF, ORF, SRF and ARD, has been presented in a new look, developed by BDA Creative.