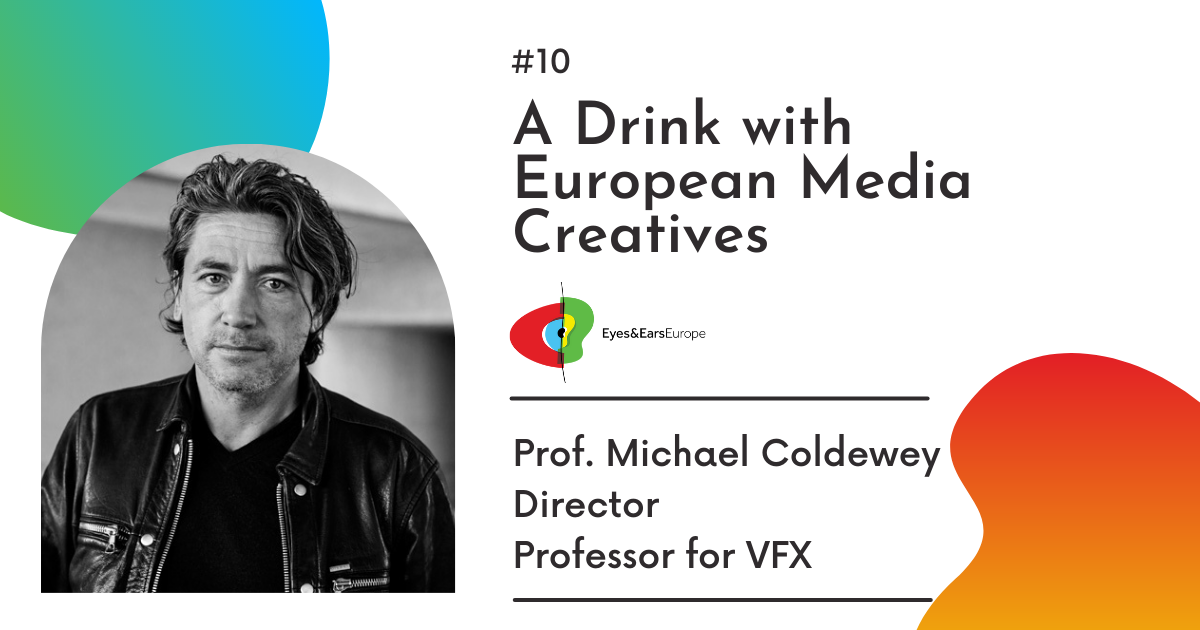 In the tenth episode of "A Drink with European Media Creatives" we have Dry Martini and Kölsch! Our host Corinna Kamphausen talks to Michael Coldewey, founder of TRIXTER, as well as professor at the HFF University of Television and Film Munich and the MD.H Mediadesign University of Applied Sciences Munich, about how he, a German animation producer, got into the American film industry, that creatives need chaos and organisation to function, and why he had to bring film reels to an American studio. 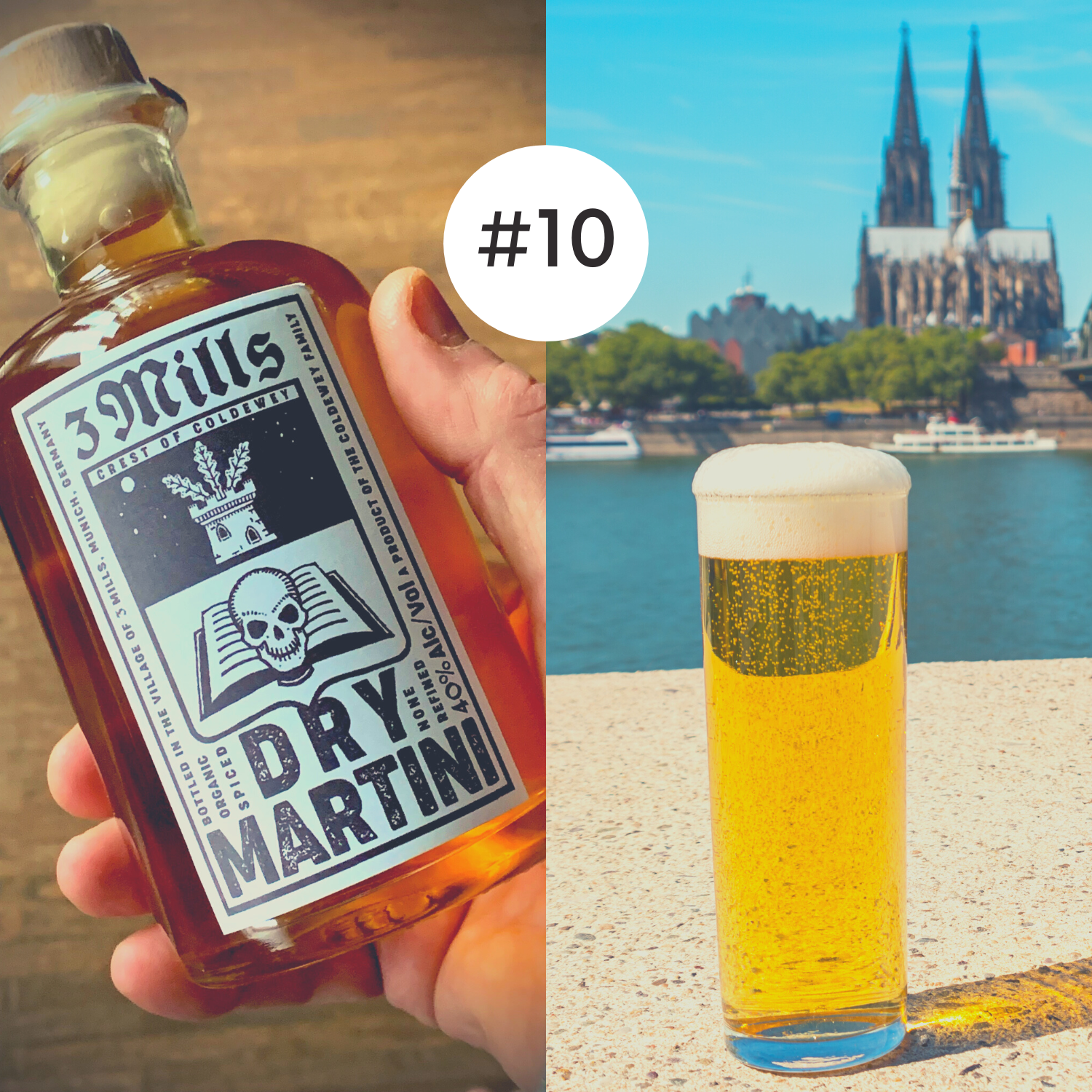 Click the image to listen to the podcast on all platforms