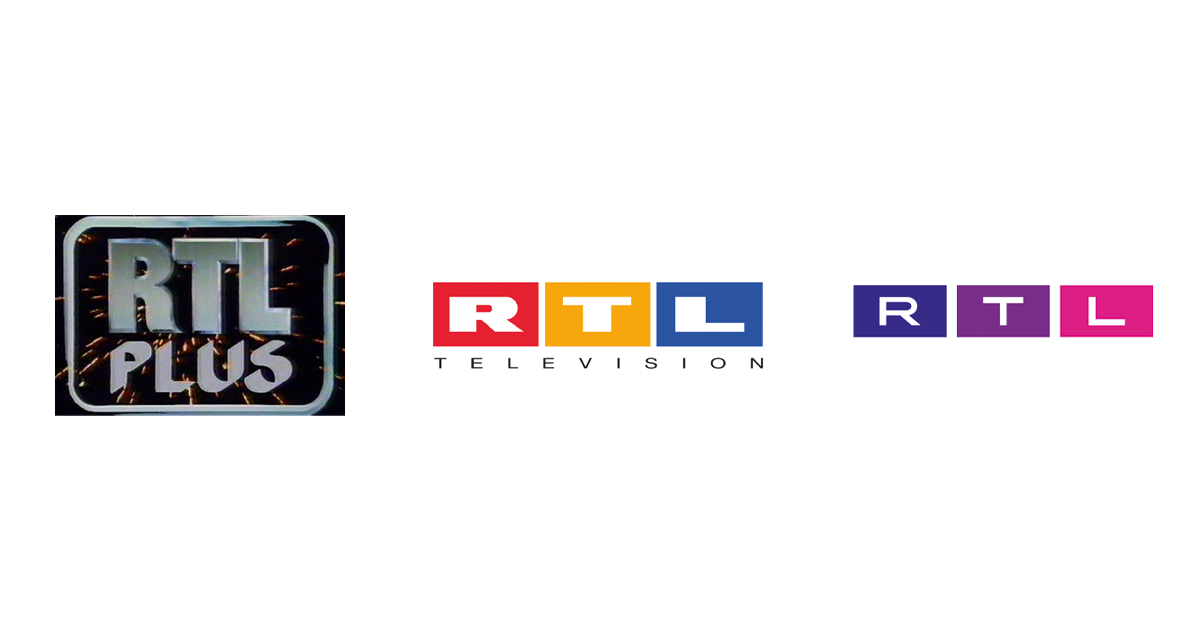 Since 2 January 1984, exactly one day after SAT.1, "Radio Television Luxemburg" can be received in Germany. From 1 January 1988, RTL plus began broadcasting from Cologne, where the station was given its permanent colours of red, yellow and blue just one year later. These three colours have been firmly associated with the channel ever since - but the redesign in September 2021 has now changed that: The familiar boxes remain, but the three RTL colours do not. We spoke to Frederik Geisler, Creative Director RTL Germany, about the background leading to this decision and how it has grown historically. Manfred Becker, former Creative Director/Head of Presentation RTL and Honorary President of Eyes & Ears of Europe, also has his say. Here is part 2 of the series "Brand development over time" on the occasion of the 25th anniversary of Eyes & Ears of Europe.