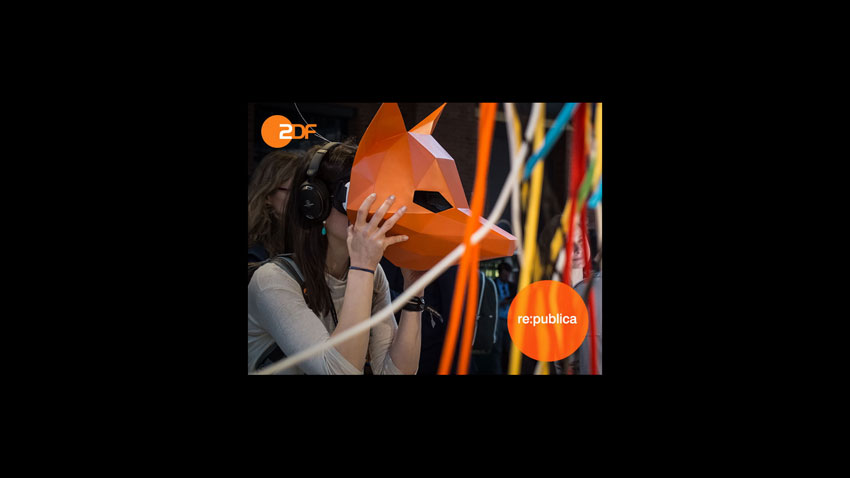 In this cross-media event campaign, ZDF shows how it deals with new forms of television. At the booth during re:publica, the audience was able to view different 'Terra X' shows as well as the history of 'Game Royale' – using VR glasses. Through QR codes and NFC technology, visitors were able to access ZDF content with their own device.On tablets ZDFneo presented the point-and-click adventure 'Game Royale'. A special highlight was an interactive infographic: the visitors answered different questions about their television behaviour and linked the answers with colourful thread. Thus, over the days of the re:publica, an analogue infographic emerged. And these were just some of the activities on offer, besides live reports, meeting the ZDF hosts, autographs of well-known ZDF faces and various give-aways. ZDF – analogue and digital, can be experienced in various ways, in 360°! 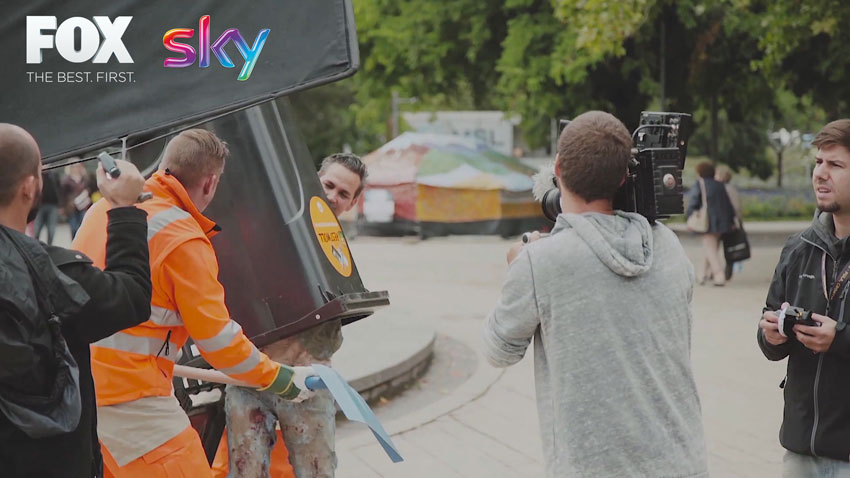 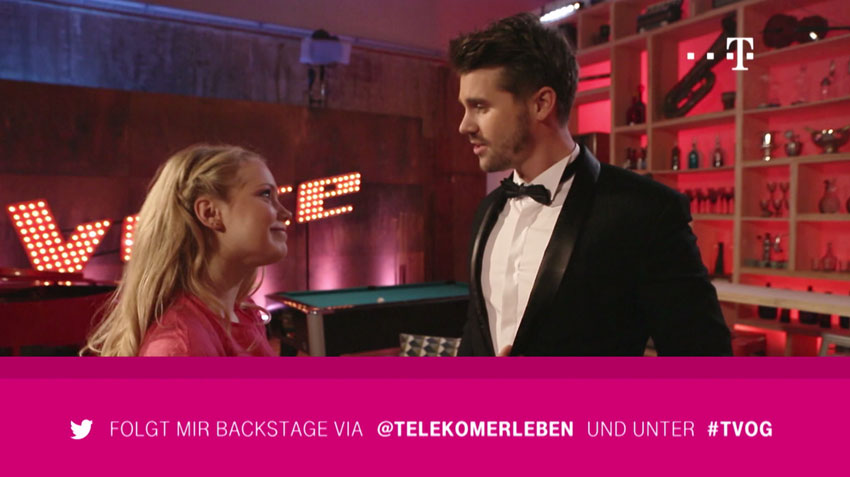 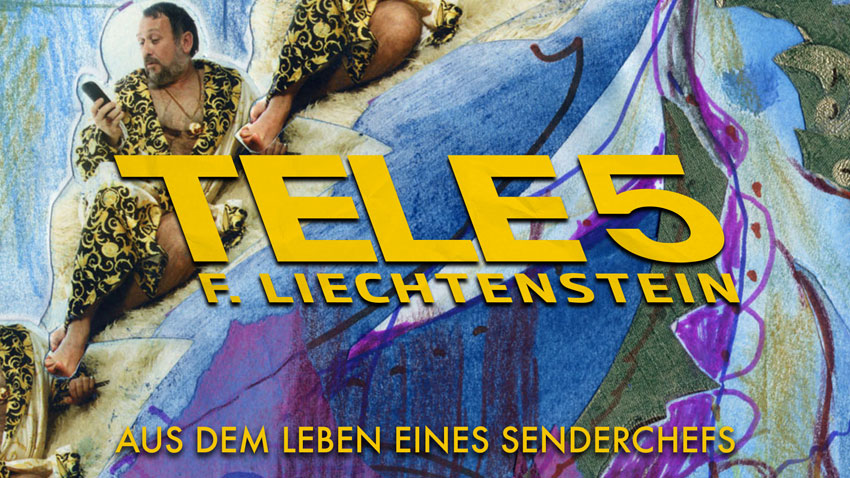 This hit like a bomb: the musician and artist Friedrich Liechtenstein became the new Head of Broadcasting of TELE 5 and took over the content and artistic direction of the programme. Liechtenstein's task was to "enrich the diversity of TELE 5 with his own understanding of art and culture." The aim was to create an image transfer between the personality and the channel – like the TELE 5 claim "Different is better". So the entertainer decided everything: from the programme selection to the design to the telephone hold music. Liechtenstein documented and commented on his work on the social media channels of the station. After one week Liechtenstein got into a fist fight at the Berlinale – a scandal and the new boss was fired again. Designed to the smallest detail, TELE 5 is guaranteed maximum attention with this brave marketing strategy! Great coup with unrivalled media coverage! 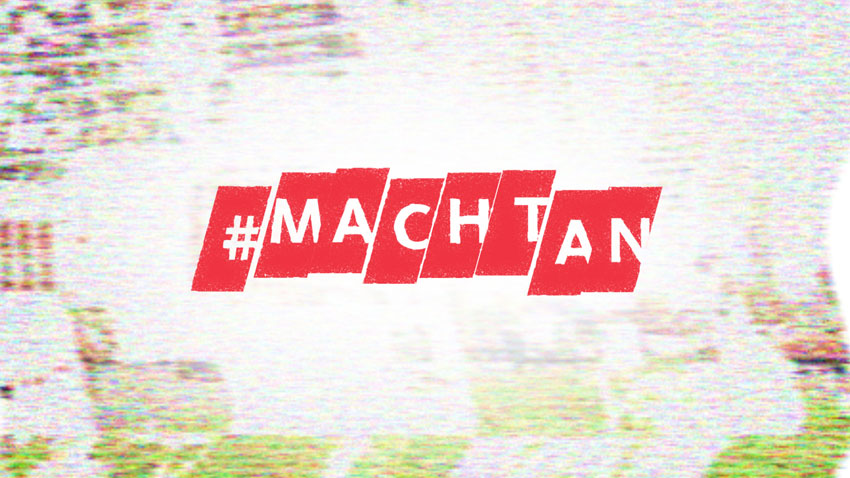 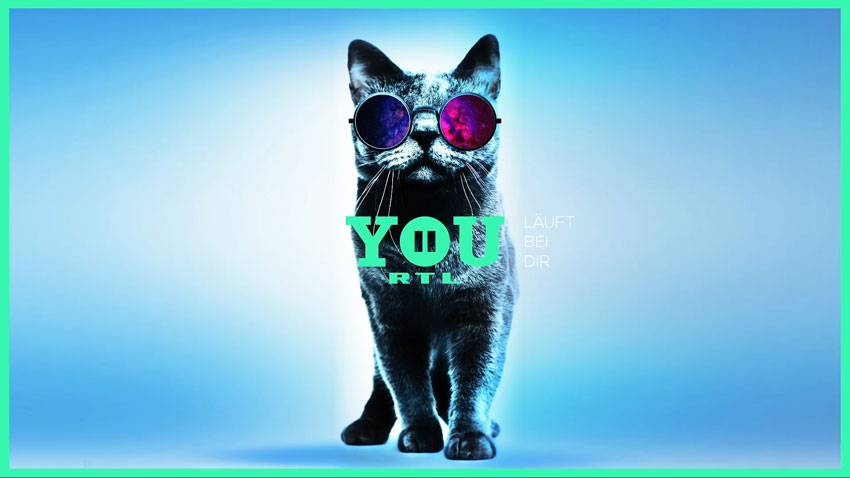 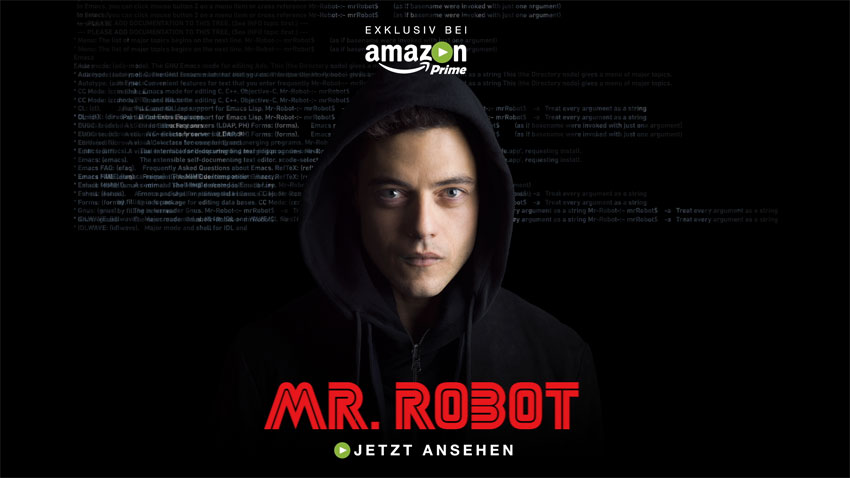 For the thrilling series 'Mr. Robot' on Amazon Prime Video, BDA Creative developed a crossmedia programme campaign that was simply to the point. In the pre-launch phase the whole of Germany was intrigued by guerrilla measures like stencils, gastro cards and giant posters: Who is Mr. Robot? In digital advertising such as Digital out-of-home, display ads and prerolls, and first we seemingly saw a regular commercial, which were then hacked and interrupted with the announcement "on November 20 we take over". At the start of the series the resolution took place with broad media coverage across all platforms. Everyone in Germany knew who Mr. Robot was. Unconventional, mysterious and successful! 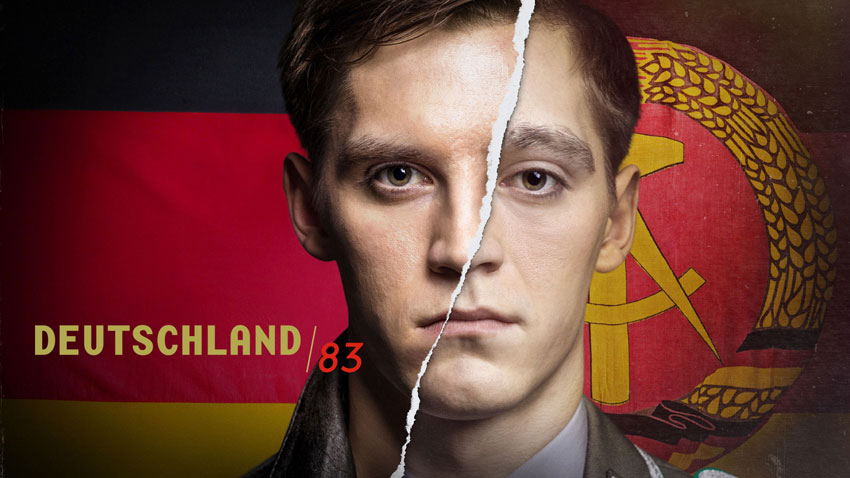 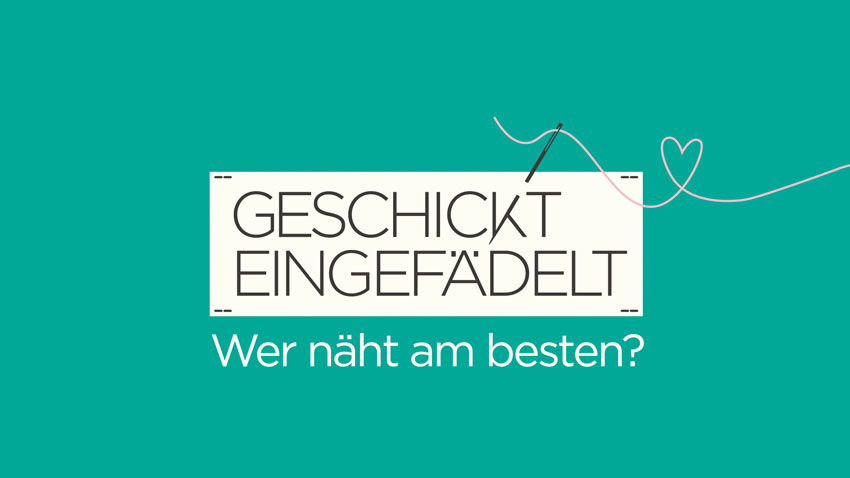