Björn Klimek, former creative director and head of marketing at RTL, and Frank Schneider, the Frankfurt-based advertising film director, founded the new agency Klimek Schneider GmbH, based in Frankfurt and Cologne, at the beginning of the year. 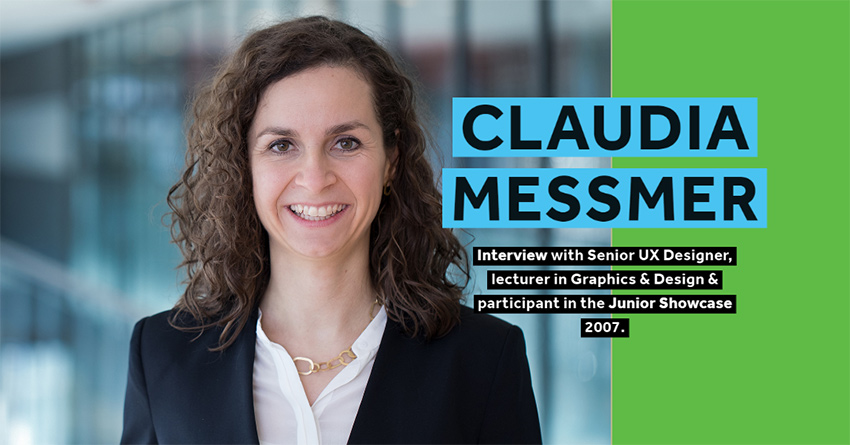 Claudia Meßmer has been Senior UX Designer since 2017. Furthermore, she is an academic lecturer for Graphics & Design at a private university. 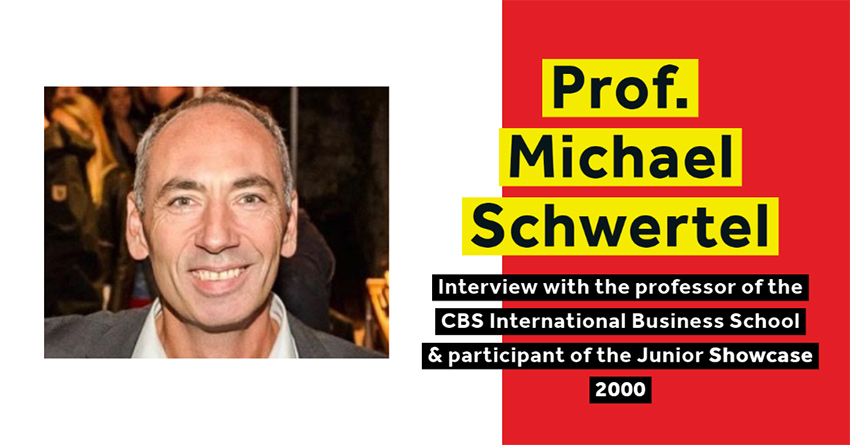 Michael Schwertel has been Professor of Media Management at the CBS International Business School since 2011. Furthermore, he founded Power-Toons, the cartoon production company, in 2007.

Interview with Dr. Anselm Kreuzer, Composer and participant of the Junior Showcase 2003 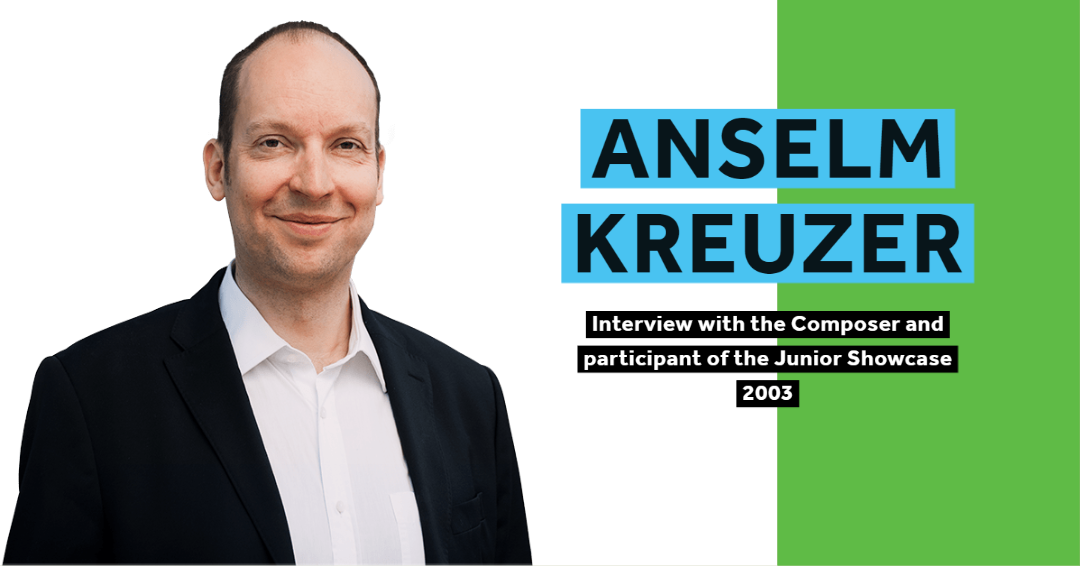 Anselm Kreuzer, who holds a doctorate in Musicology, has been working as a freelance composer for film and television for 20 years. He is a co-owner of the Music Library Music Sculptor and a long-standing lecturer for audiovisual music and sound design at media universities.