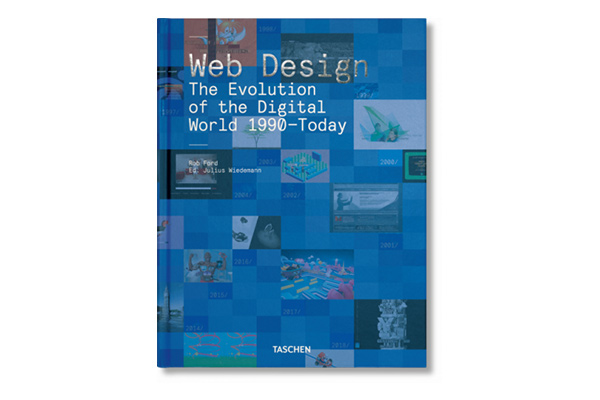 In his recent publication "Web Design. The Evolution of the Digital World 1990 - Today" Rob Ford leads through the changes of websites from 1990 to today. 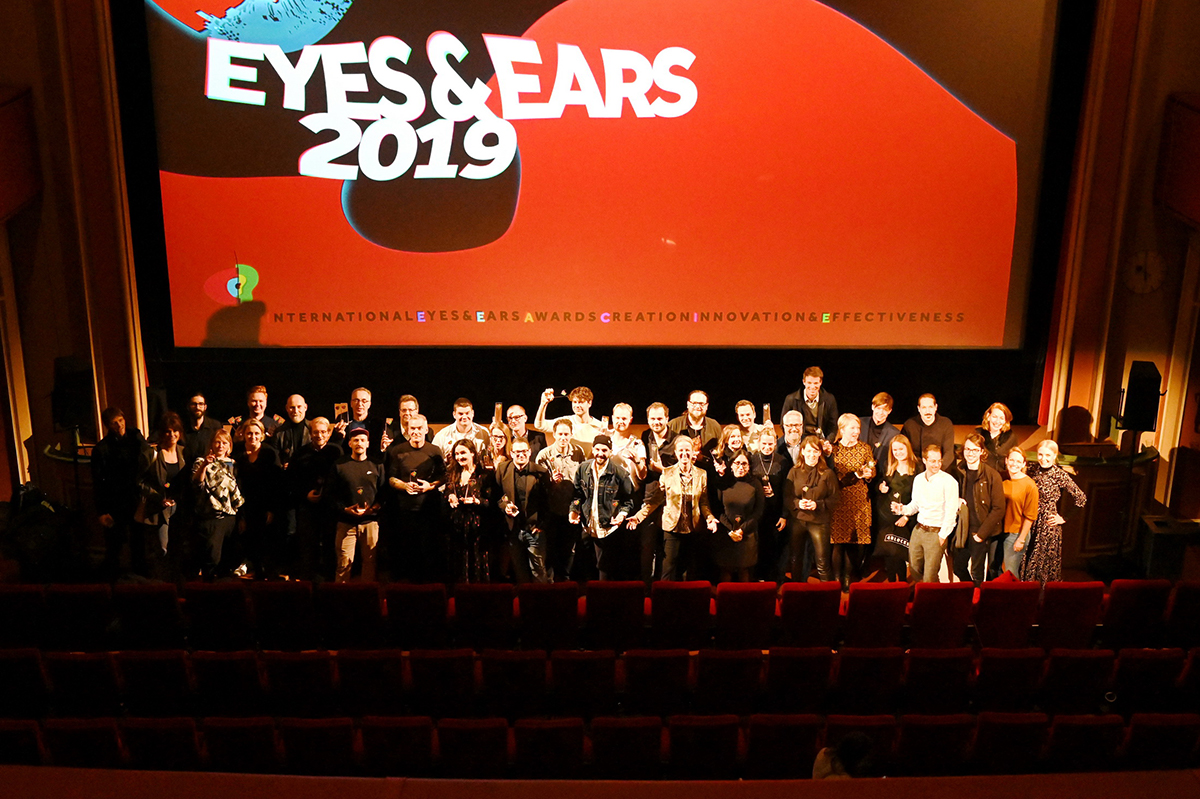 After last year's debut, the "EYES & EARS 2019" took place on November 18 in Munich – an all-round inspiring event for creative people that lasted into the night.

Book tip: "The Ride of a Lifetime - Lessons in Creative Leadership" 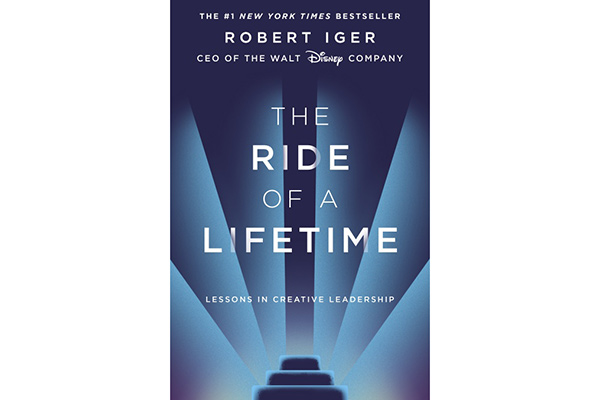 How to run a successful and creative business? Robert Iger, CEO of the Walt Disney Company, has written his memoirs - and you can learn a lot from them. 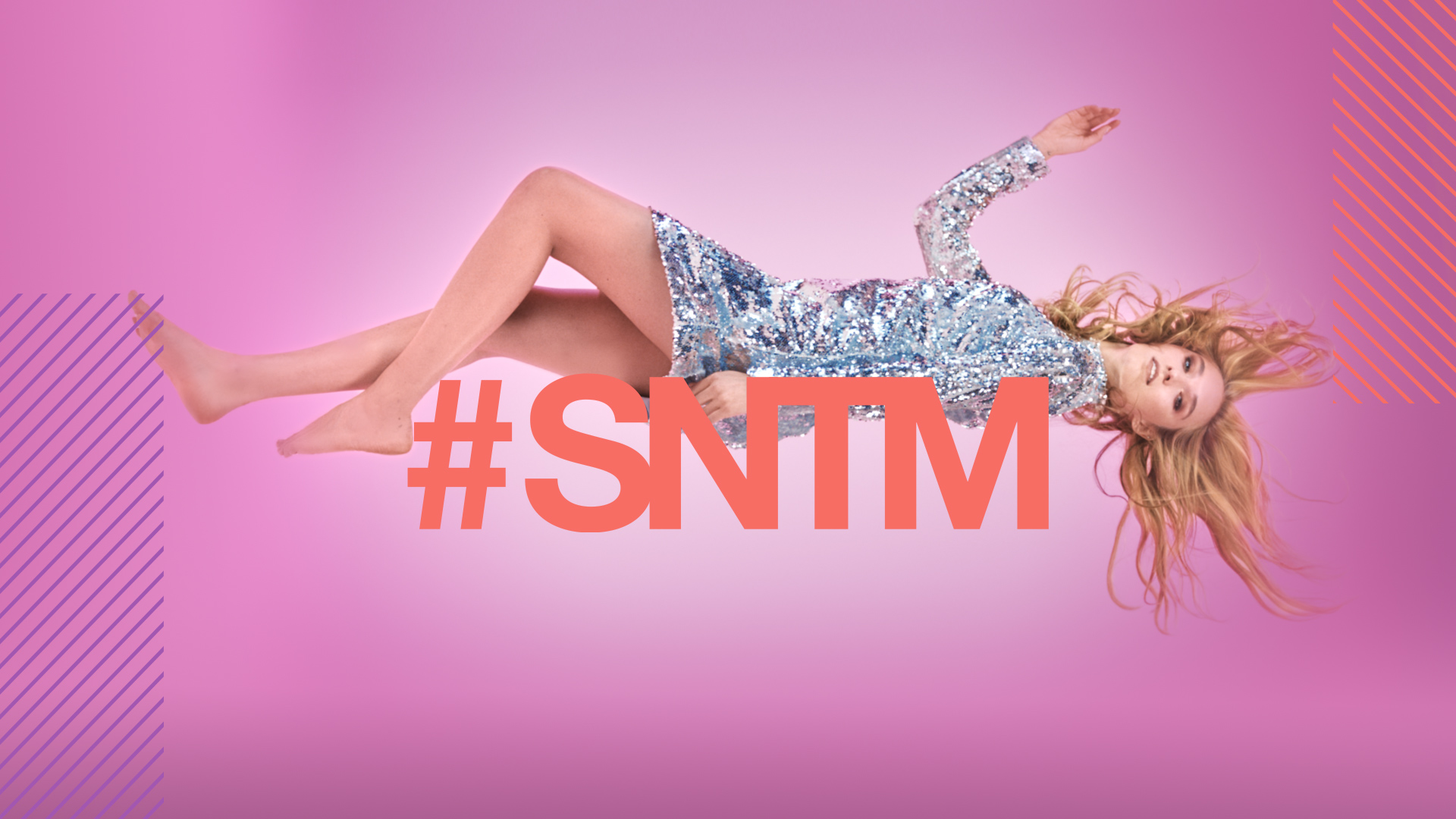 The search for "Switzerland's next Topmodel" enters the second round. From now on, 20 female and male models will fight for the desired top model title on ProSieben Switzerland. 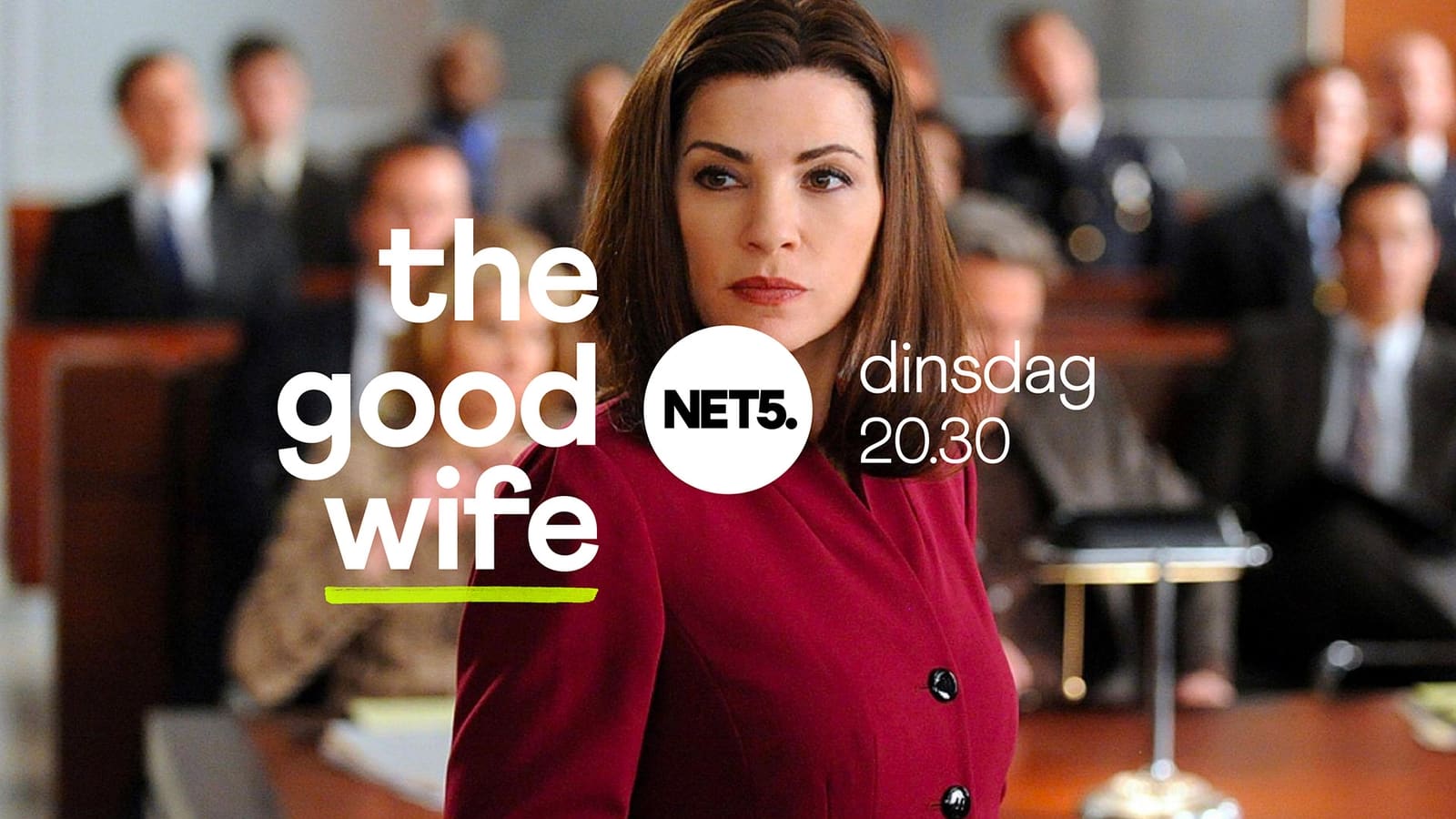 In today's competitive media landscape it is more important than ever to be visible on all media channels, to establish a coherent brand image and a strong connection with the programme. For this reason and the strategic decision to connect Net5 to the successful Dutch women's brand LINDA, CapeRock redesigned Net5 on behalf of Talpa Network. 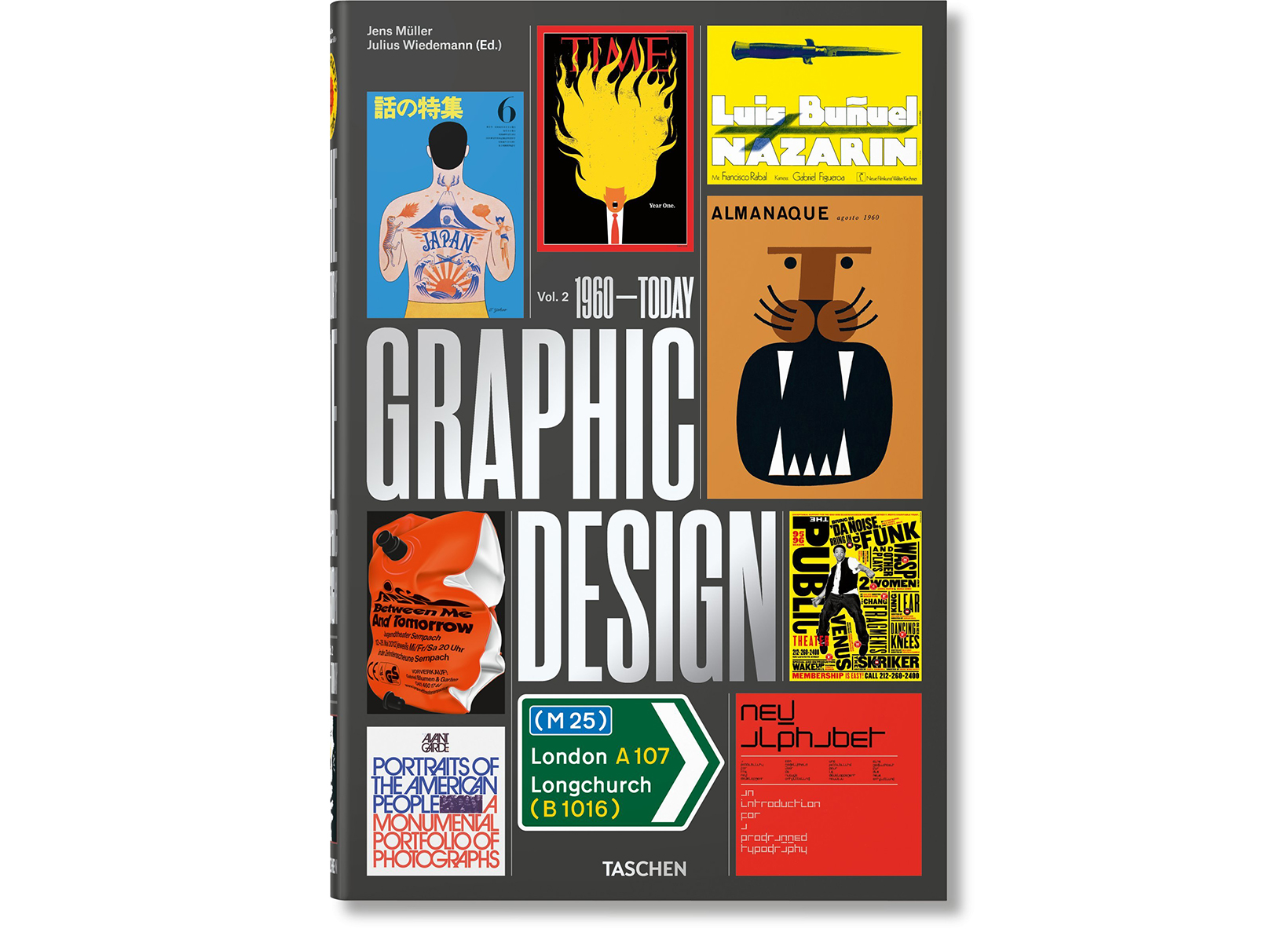 "Can you survive Moon?" and how ProSiebenSat.1 revolutionises HbbTV 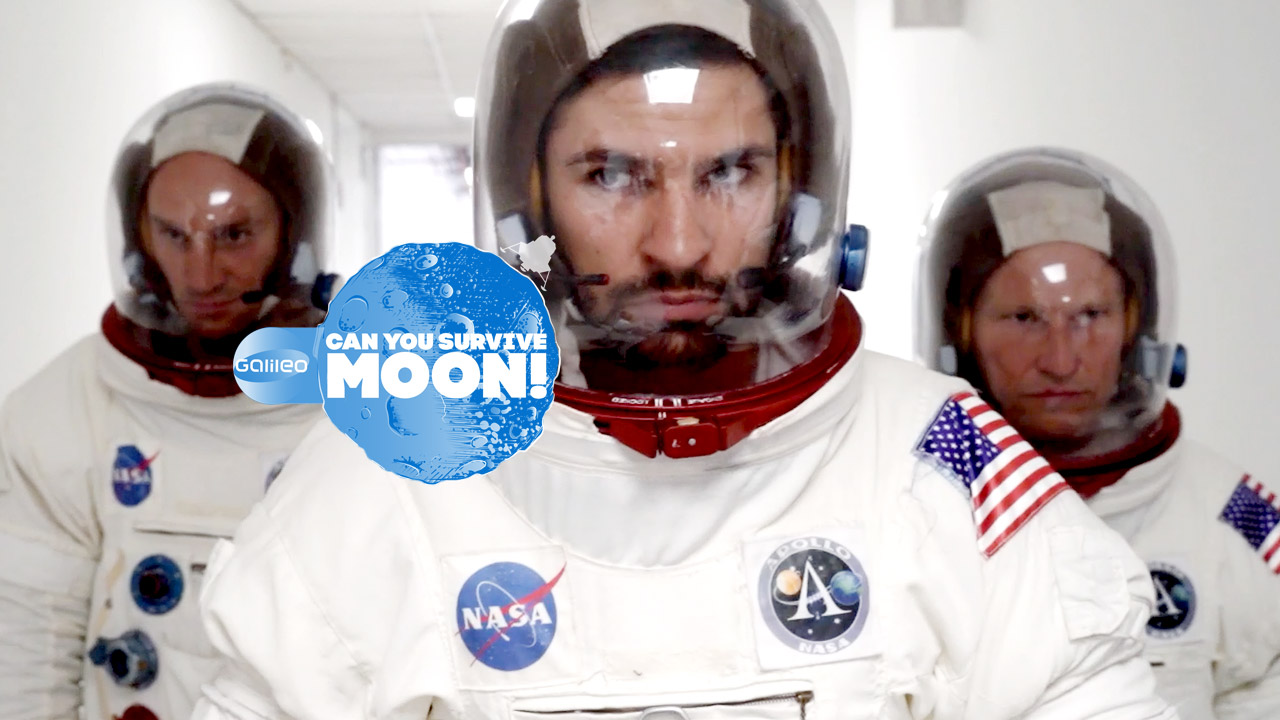 On the 50th anniversary of the moon landing on 15 July, "Galileo" used HbbTV technology for an extraordinary contribution: The German knowledge magazine let its viewers slip into Neil Armstrong's moon boots in an interactive space event. In various scenarios, some of which recreated real decision-making moments of the various Apollo missions, the viewer could vote live via app or remote control via HbbTV on how he would behave instead of the astronaut. The decision of the majority determined the further course of the mission. Will the crew be able to survive the moon landing with the help of the audience and get back to Earth in one piece? The event can still be individually replayed now - in the red-button media library, in the 'Galileo' app and on galileo.tv. 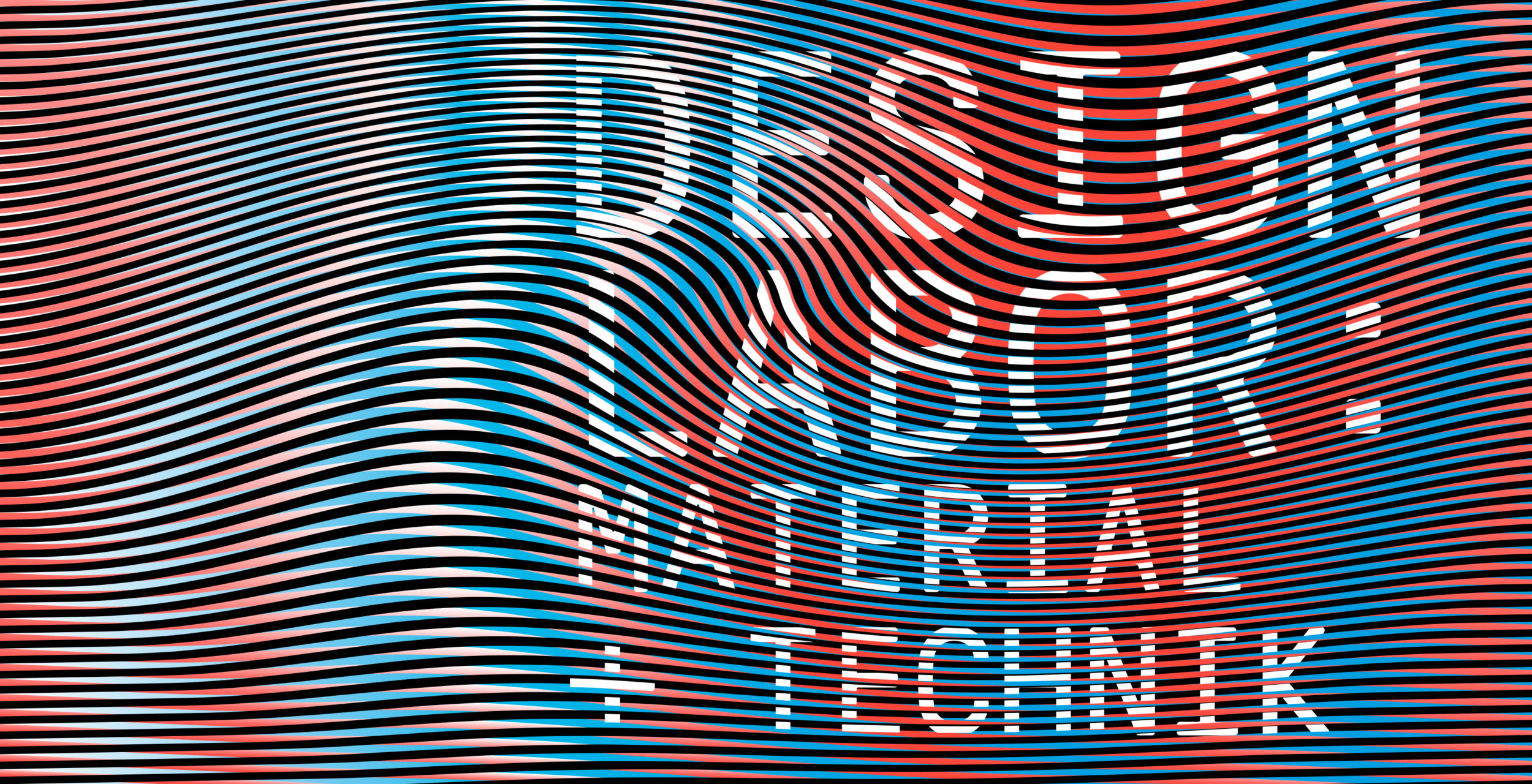 From 28 June 2019 to 5 April 2020, the exhibition "Design Laboratory: Materials and Technology" will be on show at the Museum für Gestaltung Zurich in the Toni-Areal. 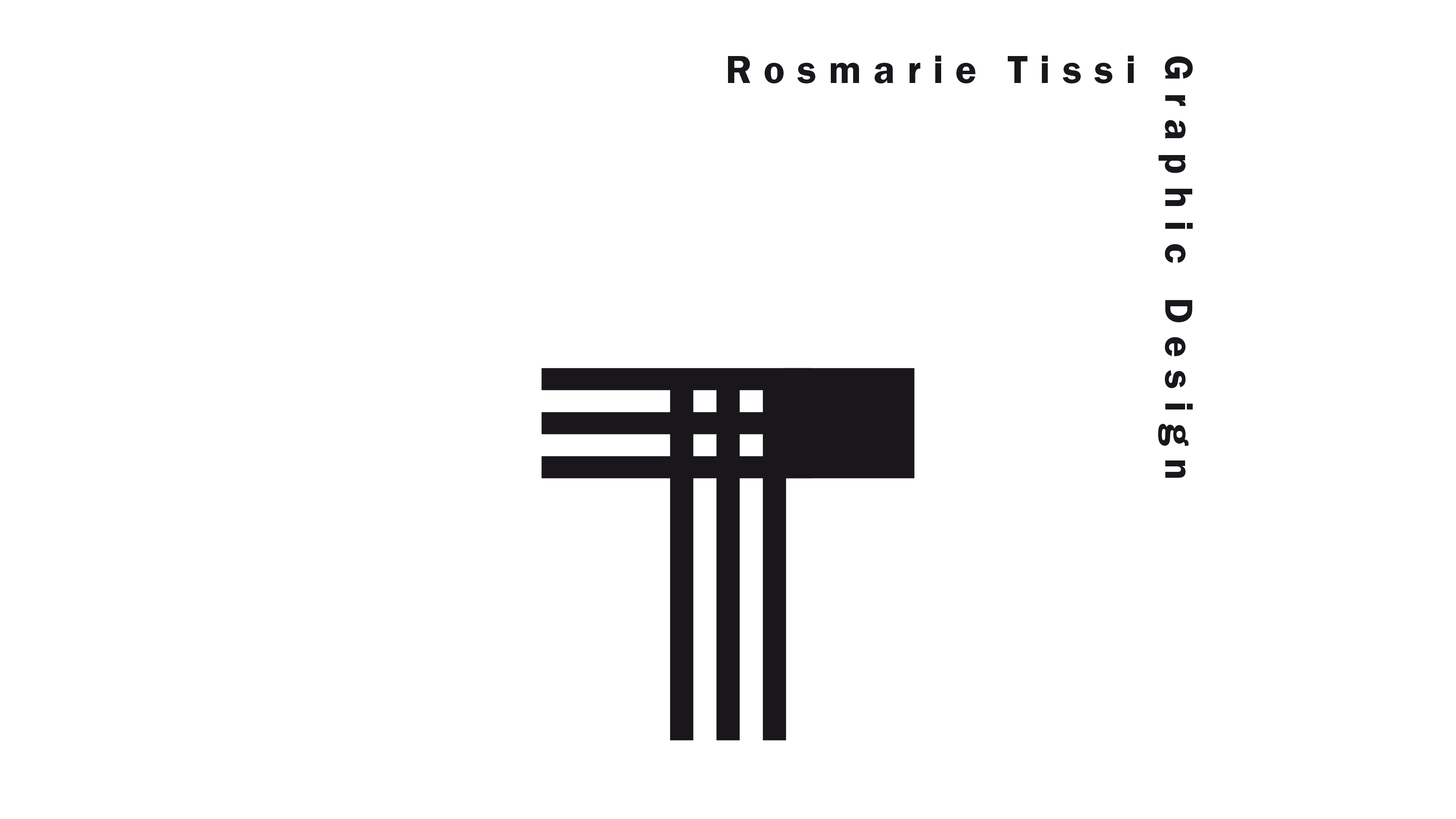 The recently published book "Graphic Design" by Rosmarie Tissi gives an insight into the work of one of the few internationally known graphic artists of her time. 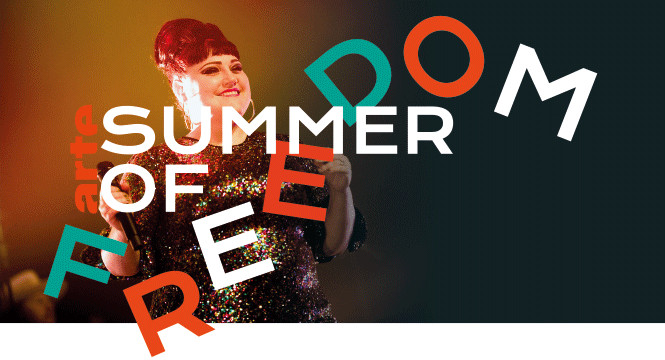